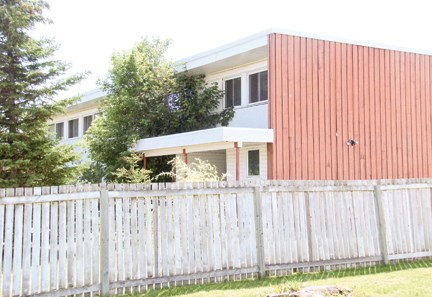 According to North District RCMP, police searched an apartment building on 13th Street around noon as part of their investigation into the disturbance at a BC Hydro Site C open house Thursday night in the banquet hall of Fixx Urban Grill.

RCMP media relations officer Dave Tyreman said police did not target a specific apartment and instead searched the entire building.

“Members attended that apartment building and searched it for public safety,” Tyreman said.

The search turned up nothing.

“Nothing came of it. To us, it’s a moot point,” Tyreman added.

It is unclear if the search was related to a threat received Saturday afternoon from the hacker group Anonymous.

The group released a statement that afternoon claiming the victim of the deadly police-involved shooting was one of their own, while swearing “vengeance.”

Tyreman couldn’t say much about the threat.

The Coroners Service is expected to release the identity of the victim today.