As a tool for lowering greenhouse gas emissions, B.C.’s carbon tax is a dud, according to a new study by the Canadian Energy Research Institute (CERI). The study compared B.C.
Aug 13, 2020 12:31 PM By: Nelson Bennett 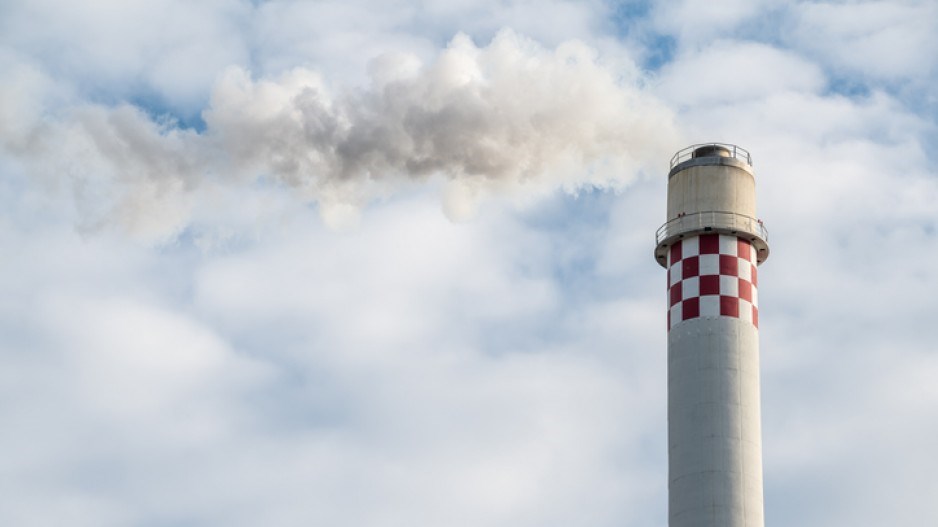 As a tool for lowering greenhouse gas emissions, B.C.’s carbon tax is a dud, according to a new study by the Canadian Energy Research Institute (CERI).

The study concluded that the B.C. carbon tax was beneficial for the economy, but had little impact on emissions, compared to cap-and-trade in Quebec and Europe.

“BC carbon tax policy boosted economic activity but had no effect on emissions,” the report concludes. “Since the objective of regulatory policy is to reduce emissions, our results suggest that the carbon tax policy in British Columbia failed to achieve its goal.

“In fact, oil prices have been found to have a bigger effect on emissions in B.C. than carbon tax.”

The CERI study conflicts with others that found that, while B.C. emissions have gone up since the carbon tax was introduced, it’s because the economy grew so much. Without the tax, emissions in B.C. would have been much higher, some sustainable energy experts argue.

“Empirical and simulation models suggest that the tax has reduced emissions in the province by between 5% and 15% since being implemented,” a study published by Brian Murray and Nicholas Rivers in Energy Policy in 2015 concluded.

Chris Bataille, a Simon Fraser University expert in energy and climate policy and associate researcher for the Institute for Sustainable Development and International Relations, said the B.C. carbon tax would be more effective in reducing emissions if they were higher and applied more broadly.

Currently, the tax in B.C. is $40 per tonne. It was supposed to have gone to $45 in April, but the increase was deferred, due to the impact of the COVID-19 pandemic on the economy.

Dinara Millington, CERI’s vice president of research, generally agrees. The tax would be more effective if it were higher and didn’t include some exemptions for certain sectors.

“We’re not suggesting that B.C. should scrap the carbon tax,” Millington said.

While those sectors do pay carbon taxes, Millington said their allowances for how much they can emit are higher than for other sectors.

One advantage that cap-and-trade has over carbon taxes is that they are less transparent. Taxpayers don’t see the pricing as much as they do with a carbon tax, which is much more visible, and therefore harder to sell to the public.

But to underscore just how tricky a balancing act carbon pricing can be, Minnington added that if either carbon taxes or cap-and-trade prices are too onerous, it could result in "leakage" to countries with no or lower carbon pricing.

“The argument is that if you make your cap-and-trade or carbon tax so restrictive and so constraining…there’s a possibility that the energy intensive industries, like natural gas extraction industries, those firms could potentially leave the jurisdiction,” she said.