The hotline, which won't be delivered by police, will be a culturally-safe venue for racialized British Columbians to report racist incidents
Apr 30, 2021 3:27 PM By: Kirsten Clarke 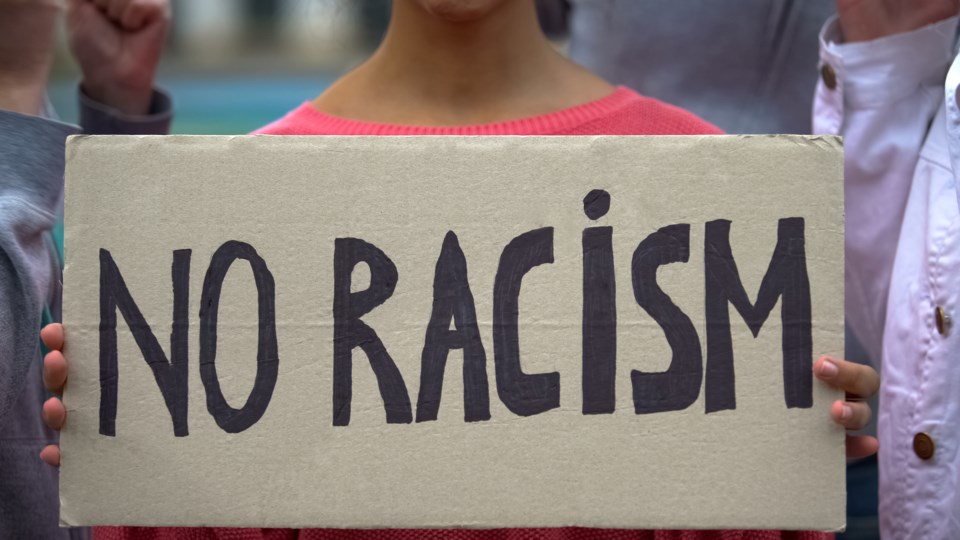 The province is creating a racist incident hotline, in consultation with community stakeholders, following a spike in racist incidents across B.C. Motortion/Getty Images photo

In a statement issued Friday, the province said the hotline will serve as a culturally-safe venue for racialized British Columbians to report incidents, validate their experiences, and access support services and referrals.

However, the hotline won’t be delivered by police and is not intended to replace emergency response situations, such as when people’s safety and security is at risk.

Attorney General David Eby said in a statement that there “can be no doubt we are a hot spot for anti-Asian racism.”

“Even more concerning is that some people may be reluctant to report incidents through existing avenues like calling the police, which may mean we have an underreporting of the problem. This hotline will lower the barrier for reporting incidents, helping us better direct further action and be more rapid in our responses.”

In Richmond, Mounties received reports of seven incidents that had apparent “racial undertones” in March. Three of those incidents are under investigation, as they were apparently hate-motivated and involved a criminal element.

One of those incidents includes the alleged assault involving racial slurs against an Asian café manager in Steveston.

Another incident involved a man allegedly yelling racial slurs before crossing a street and punching a South Asian man who was sitting at a bus stop. The attack is believed to have been random, and a suspect has not been identified.

“Government has a moral and ethical responsibility to tackle discrimination in all its forms,” said Rachna Singh, parliamentary secretary for anti-racism initiatives.

“That’s why we’re taking action to tackle racism. We’ve done a lot already, like recently quadrupling funding for community-based anti-racism projects. But we know there’s more to do, and a hotline will support British Columbians if they witness or are the victim of a racist incident.”

The province will consult with community stakeholders to help develop the hotline and make sure it meets the needs of Indigenous, Black and other racialized and faith communities.

Data collected from the hotline will be used to support and inform future anti-racism initiatives, including legislation that will pave the way for race-based data collection, according to the province, which the province is currently discussing with Indigenous and other racialized groups.