'It’s not anywhere near what we asked for, but I do really think this is a step in the right direction,' says outdoor recreation advocate.
Apr 16, 2021 2:31 PM By: Stefan Labbé 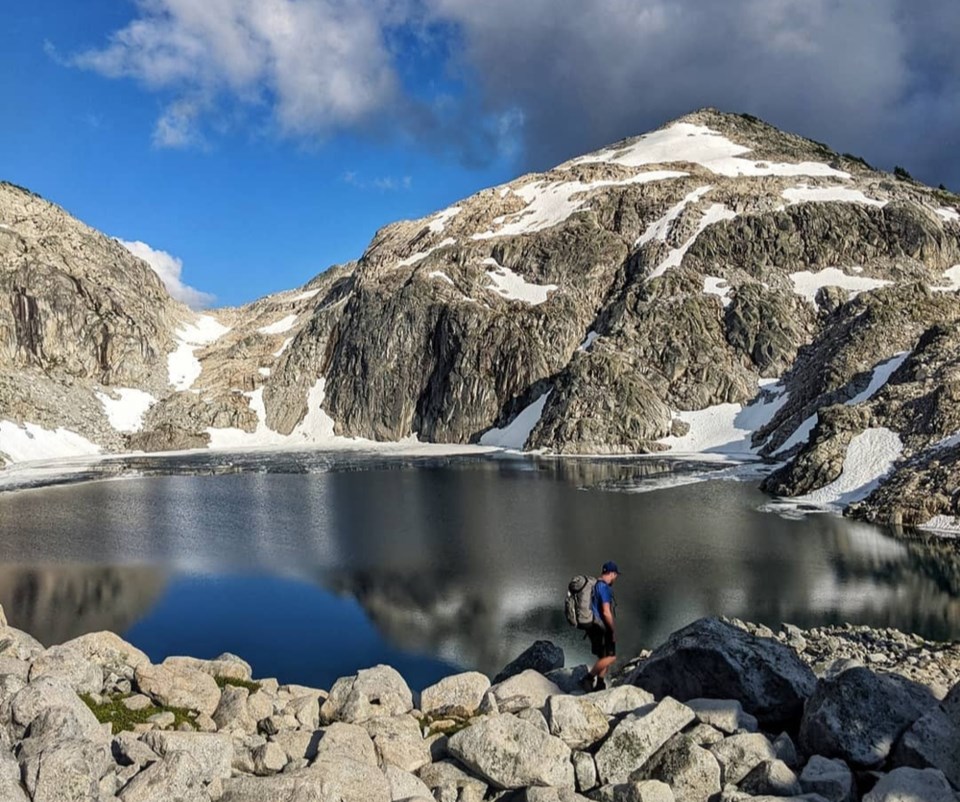 The B.C. government has revealed it will invest $83 million into the province’s provincial park system over a three-year period.

The money — which the province says will increase BC Parks’ capital budget by 57% and operating budget by 22% — will go toward maintaining park operations, constructing new park facilities such as campgrounds, and improving accessibility for visitors with strollers or physical disabilities. Funds will also be directed to protecting park ecology and hiring staff to manage parks.

At over $27 million per year in funding, the money is a far cry from the $100-million-a-year budget a group of 19 tourism and recreation organizations called for in a February letter to Premier John Horgan.

“It’s not anywhere near what we asked for, but I do really think this is a step in the right direction,” said Louise Pedersen, who as the executive director of the Outdoor Recreation Council of BC was among the signatories.

Backcountry organizations like Pedersen’s have been calling out the provincial government for years over a lack of funding to BC Parks, a system that manages 1,035 parks and protected areas across 14 million hectares — an area larger than the country of Greece — with an annual operating budget of $41.6 million.

In January, Barry Janyk, then-executive director of Federation of Mountain Clubs of BC, warned many wilderness areas managed by the province are in desperate need of maintenance, from trails and signage to a growing need to manage crowds. The $100-million yearly budget is a minimum to cover basic costs, say advocates.

“You can’t continue to keep going like this. The system is going to break,” he said.

The funding announcement comes amid a surge in park visitors across the Lower Mainland. Between 2019 and 2020, Metro Vancouver parks saw a 28 per cent spike in visitors.

Visitor data from the early winter months of 2021 show the cold weather did little to dampen demand in parks across the region. In January, monthly visits to Metro parks doubled over 2020, with parks like Belcarra Regional Park in Port Moody seeing a near tripling of park-goers.

“There’s a huge backlog of deferred maintenance projects. It’s a broken system,” she said. “We’ll be looking at how they’re planning on spending this money and are hoping they’ll be very transparent on the direction they’re going.”

Even if the latest $83 million earmarked for provincial parks helps to relieve pressure in places like the Lower Mainland, Pedersen said it’s likely to take a while to show any results.

“That money might be available now but it will take a while before we see any changes on the ground,” she said. “It takes months and months to maintain trails and create new campgrounds. The parks will not look a whole lot different in the next six months, at least.”

But progress is not just moving forward on the ground. Pedersen said her group recently spoke with a senior provincial government bureaucrat, who confirmed BC Parks would be moving forward on a park management plan for Pinecone Burke Regional Park.

The park, nearly 100 times the size of Stanley Park and sitting just north of Coquitlam, has been without basic services and maintenance for more than two decades.

Earlier this year, the province said it would earmark part of a $5-million park investment to build a handful of new backcountry camping sites in the massive park, and Pedersen said she hopes today’s announcement will finally push the park to a place where the public can properly access it.

“Pinecone Burke is this park that’s been sitting on our doorstep for 25 years,” she said. “It could alleviate some of the pressure points in the local regional system.”

In the meantime, people continue to seek outdoor havens in record numbers. The funding announcement was made ahead of what’s forecast to be the hottest weekend of the year so far, with sunny skies and temperatures of up to 25 degrees Celsius expected to dominate B.C.’s Lower Mainland Saturday.

George Heyman, Minister of Environment and Climate Change Strategy, said Friday he’s hopeful for a time when British Columbians can visit parks more widely. But for now, his government expects people to comply with health advice to remain in their corners of B.C. and stem the transmission of COVID-19.

“I’ve been very clear: limit yourself to essential travel or stay close to home,” said Heyman. “We want to get the message to people before they load up their car and travel beyond their home community.”

Thousands of BC Parks campsites booked within hours of reservations opening
Mar 9, 2021 11:10 AM