B.C. power sales to Alberta far from a done deal

A plan to sell British Columbia power to Alberta with the help of $1 billion in federal government funding is gaining little interest in Canada’s energy province. B.C.
Mar 7, 2016 9:01 AM By: Mike Carter 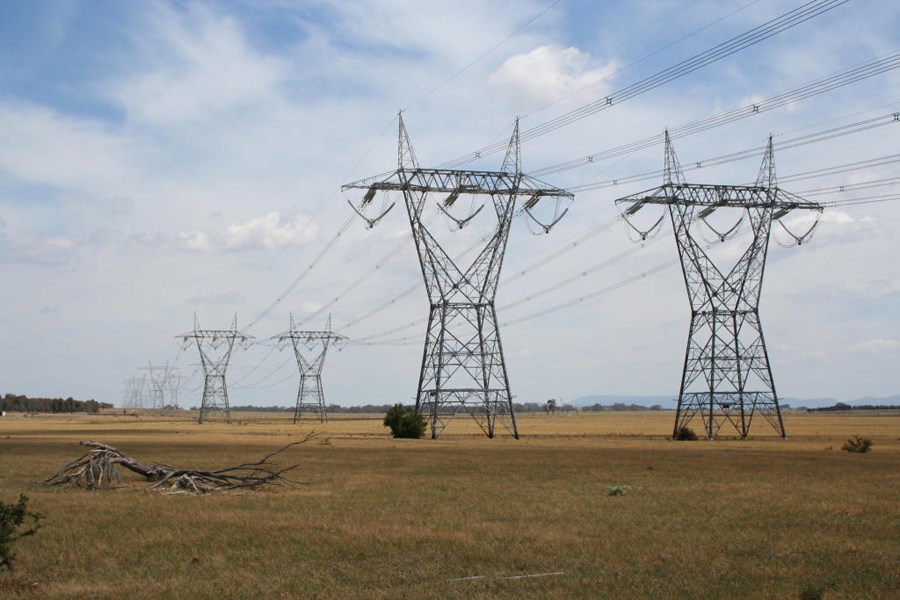 A plan to sell British Columbia power to Alberta with the help of $1 billion in federal government funding is gaining little interest in Canada’s energy province.

B.C. hoped to use the federal money to upgrade and build new transmission lines, billing the cross-border power exchange as a way to help Alberta get of fossil fuel power generation. Clean energy sources, including hydro, biomass, solar and wind energy, make up 98 per cent of B.C.’s power generation.

The plan might have involved an interprovincial powerline linked to the Site C dam, but Minister of Energy and Mines Bill Bennett told the Alaska Highway News last week that was not necessarily the case.

"We will have to determine first if Alberta wants to buy electricity from B.C. and then secondly, where the inter-tie should go,” he said.

“It could go in the southeast, it could go in the middle of B.C., coming off the Columbia River System in the Revelstoke/Golden area, or it could come off the Northeast. I have mentioned all three options from time to time.”

The federal money would only be necessary if Alberta decides it wants B.C. power, he added.

Alberta Energy Minister Marg McCuaig-Boyd, however, appeared to brush off the power proposal in statements to the Financial Post Friday.

“We’ll do what’s best for Albertans and Alberta’s economy,” she wrote in an emailed statement. “We won’t be buying more power if we can’t get our resources to market.”

The plan to sell power to Alberta was raised by the province earlier in the month, but it came up most recently during federal-provincial meetings in Vancouver last week aimed at developing a national plan to reduce greenhouse gases.

It managed to spark debate in the legislature as well.

Adrian Dix, the NDP's critic for BC Hydro, tied the interprovincial power exchange to the Site C dam specifically, saying the Crown corporation was “racing around trying to find customers for Site C” such as Alberta by building “costly new transmission lines.”

“In short, the minister and B.C. Hydro know they exaggerated the load forecast and that ratepayers will pay the price,” Dix said.

Bennett denied these claims saying the plan to sell power to Alberta had “nothing to do with Site C.”

However, the minister didn’t deny that the province was looking for new energy customers.

“We’re making a very significant effort to drive demand up for electricity and get people switching (off) fossil fuels,” he said, citing the province’s promotion of electric cars, the Dawson Creek/Chetwynd Area (DCAT) transmission line and the planned Peace Region Electricity Supply project as examples.

“Those are the kinds of things we can use federal help on,” he said.

“We just don’t have coal or fossil fuel electricity in this province to displace like they do in Alberta and Ontario and I think … we need to help the federal government understand that B.C. is already 98 per cent clean electricity.

"We need their money, we just don’t need it for (clean energy projects)," he said.