B.C. restricts workers ages 14 to 15 to 'light work' to keep them safe on the job 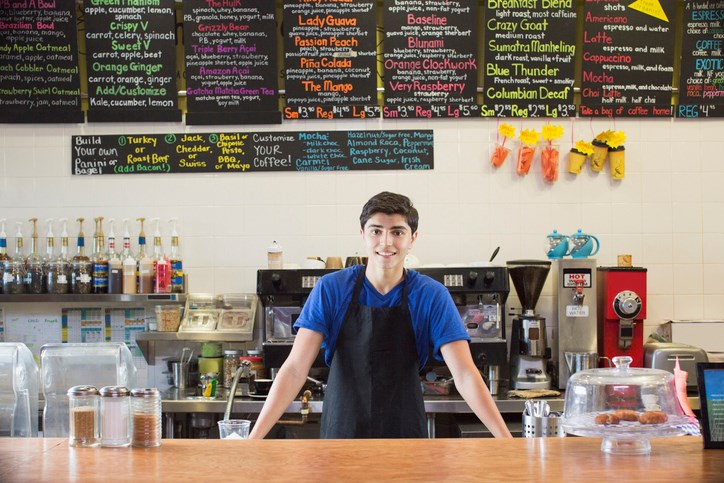 The province is defining what kind of work is and isn’t allowed for young people as it bring in new regulations to keep them safe on the job.

“Light work” is permitted for ages 14 and 15 on construction sites, while working with heavy machinery is not, under regulations announced Wednesday.

The rules follow changes to the Employment Standards Act passed in spring 2019, and will come into effect on Oct. 15, giving employers and young workers time to adjust, said Labour Minister Harry Bains. “Work experience should be a rewarding growth opportunity for young people but it should never compromise their safety,” he said.

They can be golf caddies, camp counsellors and computer programmers, and perform skilled and technical work.

Categories were developed following consultation with 1,700 youth, parents and employers through a range of sectors. Performing heavy manufacturing and industrial work is deemed unsafe for youth under 16. Those under 16 also can’t handle substances that minors cannot legally purchase, use or distribute, and are banned from lifting, carrying or moving heavy items or animals, and from using handling or applying hazardous substances such as pesticides.

Bains said most working young people are employed in areas already considered light work, so he does not expect the number of young people working to decline as a result of the new regulations.

Children ages 12 and up can work on a farm owned by an immediate family member, but that work must meet provincial safety regulations.

Prior to the changes, B.C. was the only province in Canada that permitted children as young as 12 to be employed. Now B.C. has moved up the general working age to 16 from 12, although it does allow younger teens to perform light work.

The province is now in line with international standards, Bains said.

The province is also planning to define what constitutes hazardous work for those ages 16 to 18 under regulations expected this year.

Regulations will still permit children to babysit or deliver newspapers part-time. Students can also be employed in a work study or in a work experience class.

Andrea Sinclair, president of the B.C. Confederation of Parent Advisory Councils, said “many families see the value of their teenagers gaining skills and experience through part-time jobs or in a family business.”

The new guidelines will help parents determine which jobs are safe for their children, she said.

Greater Victoria is currently suffering from a labour shortage in a number of sectors. The capital region’s June unemployment rate of 5.3 per cent was down from 6.3 per cent in May.

Opportunities for young people, especially in the hospitality sector, which is starting to open up as COVID-19 cases decline, include restaurants where many teens have traditionally held their first job.

Mike Murphy, who owns the 10 Acres Group, with restaurants in downtown Victoria and Sidney, said he has hired 15- and 16-year-olds, who often return every summer. He said he currently has openings in his restaurants for a number of positions, including busing, dishwashing and serving.