Blueberry River First Nation is returning to court to fight the province over cumulative impacts of resource development in its traditional territory.
May 24, 2019 10:03 AM By: Alaska Highway News Staff 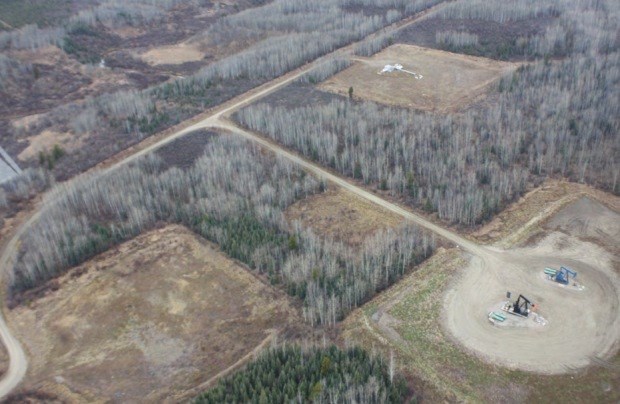 Blueberry River First Nation is returning to court to fight the province over cumulative impacts of resource development in its traditional territory.

The band launched a lawsuit in 2015, but put it on hold last fall as it negotiated an agreement on land use planning and wildlife management in the area. But the province has taken a “unilateral position" on oil and gas development, Chief Marvin Yahey and his council said in a statement Friday.

“This is a historic case to establish that there is a limit to the government’s right to take up land in our Treaty 8 territory and that limit has been breached,” the statement reads.

"We will ask the Court to enforce the limit to the Crown's rights in our territory."

When the band agreed to hold off its lawsuit last fall, it warned the claim could still be revived if no progress was made in its negotiations with the province.

The province has already begun to review the Fort St. John Land and Resource Management Plan, which governs land use planning and resource development over 4.6 million hectares in the Fort area, including Blueberry River.

In its statement, the band says 73% of its territory is within 250 metres of some form of industrial disturbance, including clear cuts, oil and gas wells, processing plants, roads, dams, and other infrastructure. The band says boreal caribou and grizzly bear have been extirpated from their historic ranges in the area, while some of its members refuse to drink local water out of fear of contamination and other worries.

"The rivers, streams and muskey are drying up, mineral licks are disappearing. The wildlife we rely on are disappearing," the statement reads. "There is almost nowhere left for us to go to hunt, trap, fish, and be at peace in the places we have always known as Dane-Zaa people."

An email to Chief Yahey Friday morning was not immediately returned.