The Peace River Regional District approved zoning amendments May 28 that allow craft breweries and distilleries to be built in light industrial zones.
Jun 1, 2020 10:40 AM By: Tom Summer 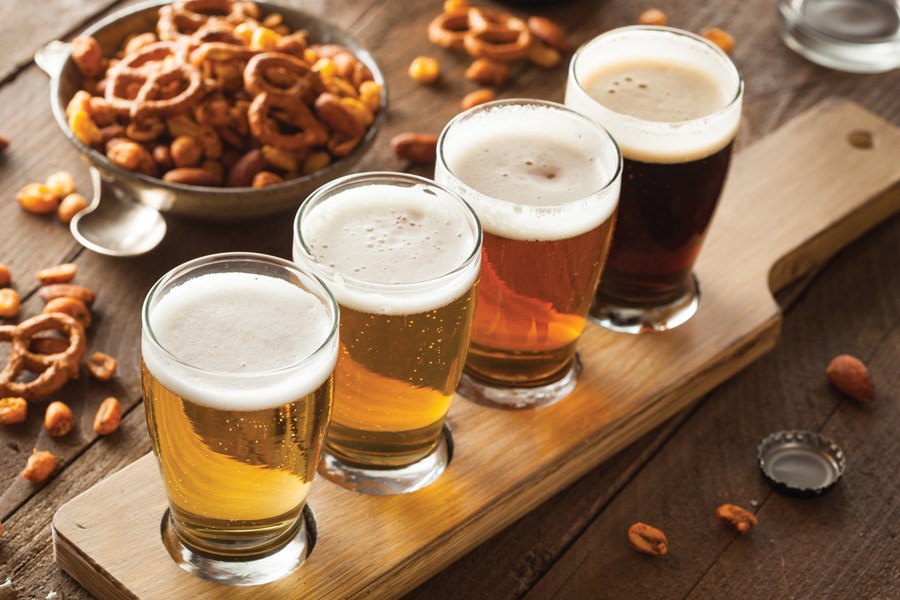 The Peace River Regional District approved zoning amendments May 28 that allow craft breweries and distilleries to be built in light industrial zones.

The amendment was prompted by a developer intending to build a distillery and tasting room in Clairmont, west of Fort St. John.

“They’re becoming very popular, and it diversifies your economy. You need to modernize and take a look at what you’re doing,” said PRRD board chair Brad Sperling on May 12, noting the amendment is a welcome and necessary update.

The Peace region is already home to two microbreweries in Fort St. John, with one planned to open in Dawson Creek. The District of Taylor adopted a bylaw in September 2019 that allows for retail cannabis, distilleries, and microbreweries.

Fort St. John Mayor Lori Ackerman was the only board member to oppose the amendment, on the grounds that a new zone should have been created to keep breweries and distilleries clear of industrial activity that could taint the product through air pollution.

“I’m not against this application; I think having craft breweries or distilleries is a good way of diversifying some of our agricultural products," said Ackerman. "I just believe that we should have created a completely new zone where you don’t have industrial activities."