Candidates weigh in on ending B.C.'s state of emergency

B.C. has now been in a State of Emergency for 30 weeks due to the COVID-19 pandemic. Peace River North candidates Dan Davies and Trevor Bolin were asked at the Oct.
Oct 20, 2020 1:16 PM By: Alaska Highway News Staff 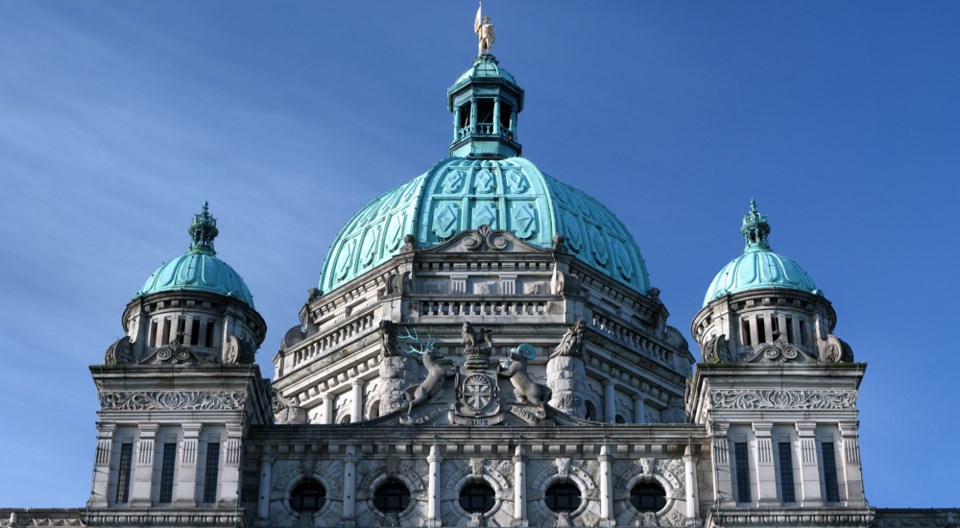 B.C. has now been in a State of Emergency for 30 weeks due to the COVID-19 pandemic.

Peace River North candidates Dan Davies and Trevor Bolin were asked at the Oct. 14 public forum  whether they believe the pandemic can be managed without being in a State of Emergency after the election, and whether their party will commit to working with the legislature to end the declaration.

Dan Davies: “I’ve had this conversation recently with a number of people around the State of Emergency, which was just extended again. We had more than 155 cases today (Oct. 14), so we’re not out of the hot water yet, but I think the question looks at a regional approach, and we’ve said that numerous times.

“I look at Fort Nelson, they’ve had one case of COVID since February. So when I look at that, and I see blanket policies coming out by our public health officer, and I think Dr. Henry has done an awful lot of great work, she is looked at around the world as an expert in this, but I think we need to be looking at a regional approach on how we can kickstart our economy.

“My worry is that the longer we extend the State of Emergency it gives the government some pretty sweeping powers to spend without accountability.

“We need to make sure, and this is something we’re going to be pushing, that we as legislators can get back into the legislature to do our job. That job, whether it’s opposition or in government, is to make sure that we are holding government to account.

“That is one of the biggest things we need to be doing is getting back to work, looking at a regional approach, and we certainly need to be looking at the state of emergency. I heard John Horgan talk a year or more from now. I think we need to start managing it before that.”

“I think that this has become what John Horgan thought was his legacy to turn British Columbia around, and to be one of the safest provinces in the country. This has nothing to do with politics. This had to do with people, and it had to do people caring for people. No matter what happens, we don’t need to be under a State of Emergency for that to occur.

“We need to ensure that the state of emergency is over, that we continue making it about people, not about politics, and enabling people to safely carry on with their lives, ensuring that we’re protecting businesses and protecting people.”

Danielle Monroe, candidate for the NDP, did not attend the forum, and has not responded to press inquiries.

Both NDP leader John Horgan and Liberal leader Andrew Wilkinson were asked the same question by Alaska Highway News on the campaign trail earlier this month. Here were their responses:

John Horgan: "With respect to the State of Emergency, that’s in the hands of the situation we find ourselves in. Provinces across the country remain in the same place we are. We have professional government workers, professional public servants, who are working every day to make sure British Columbians are safe.

"That has always been the case and I’m confident that we’ll continue through that until such a time as we can lift the State of Emergecy and get back to something resembling normal.

"But British Columbians have responded well to guidance and to the restrictions we put in place and it’s benefitted us all."

Andrew Wilkinson: The State of Emergency exists for a whole host of reasons, dealing mostly with administrative authority, dealing with local government. So the necessity of an emergency is clear when we have a global pandemic.

"British Columbia has been fortunate due to the good work of the people of British Columbia, under the guidance of Dr. Henry, that our case count is actually in a pretty low state compared to the rest of North America. But we can never take anything for granted. Disease can rip through communities overnight and cause untold grief.

"So the state of emergency will be required when there’s a pandemic, until the pandemic subsidies."