China and its Vancouver allies clap back at CCP critics 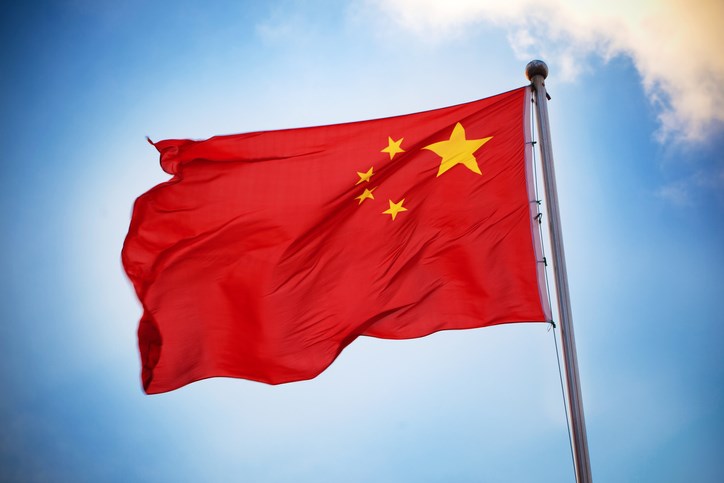 The Embassy of the People’s Republic of China in Canada: “We have never conducted and will never conduct any interference or infiltration against another country. This is not in our genes.”Nikada/E+/Getty Images
China and a prominent Vancouver civic group supportive of Chinese Communist Party (CCP) policies have clapped back at their critics over the past week, as geopolitical tensions continue to stir a domestic war of words.

The Embassy of the People’s Republic of China in Canada issued a statement denouncing Vancouver-centred Alliance Canada Hong Kong (ACHK) for its report on alleged foreign influence techniques by CCP supporters in Canada.

ACHK presented to the Special Committee on Canada-China Relations on May 31, outlining its belief that the CCP is crafting an increasingly complex and obscure propaganda system within Canadian society to prop up economic and social policies that align with Beijing’s plans to unilaterally control global trade – and to deter discussion on the authoritarian regime’s human rights record.

On June 5 the Chinese embassy in Ottawa countered ACHK, claiming it is “nonsense” to suggest the party’s foreign diplomacy/propaganda arm, the United Front Work Department, is misinforming or misleading Canadians on matters concerning Uyghur Muslims, Tibetans, Taiwanese, pro-democracy Hong Kongers and other dissidents from mainland China.

The United Front works with overseas Chinese people to align them (and their political, social and business associates) with Beijing’s economic, cultural and social goals.

But, said the embassy, “We have never conducted and will never conduct any interference or infiltration against another country. This is not in our genes.”

The embassy went on to suggest the United States is the country that interferes in foreign affairs and that the Chinese-Canadian groups, largely affiliated with Hong Kong, are conducting a smear campaign that only serves to stir up “anti-China” sentiment.

The association stated calls by anti-CCP groups in Vancouver to remove Bill Yee from government advisory positions hinders free speech. Yee had opposed claims of genocide in Xinjiang, China, as supported by the House of Commons.

Although human rights groups have documented acts of genocide against Uyghur Muslims by the Chinese government for years, CBA said the term genocide originated from the Donald Trump administration only in January. CBA called the unanimous House vote on February 22 (with cabinet abstentions) “rumour mongering,” noting no international body has made such a determination.

The association then tied its statements to a call to end racism.

Last year the group issued similar advertisements in support of Beijing’s imposed national security law in Hong Kong, which has subsequently led to authoritarian policies, suppression of free speech, an uptick in arrests, jailing of political demonstrators and widespread concern from businesses operating in the city. CBA has also historically opposed local monuments to the Tiananmen Square Massacre, which Canadians from Hong Kong note is a major milestone of immigration into Vancouver.

On June 9, members of Vancouver Society In Support of Democratic Movement (VSSDM) issued a statement countering the assertions made by CBA, which had also claimed in its ad to be speaking on behalf of “every” Chinese organization in the region.

“Dare we ask if the Chinese Benevolent Association’s declaration really represents “all” the Chinese-Canadian community organizations?” asked the pro-democracy group.

VSSDM (also calling itself the Chinese Canadian Concerned Group on the Chinese Communist Party’s Human Rights Violation) noted Yee has freedom of speech but so do others in opposing his role with the government.

“If the Chinese Benevolent Association of Vancouver really wants to defend Canadian values as well as freedom of speech, why is it that we only hear it speaking only on behalf of the Communist Chinese government, and not for freedom and human rights for the people of China, the people of Hong Kong, or the two Michaels (Michael Spavor & Michael Kovrig)?” asked the group.

Members of activist groups such as VSSDM and ACHK have also recently publicly lobbied to boycott or move the 2022 Beijing Olympics, only to also be countered by CCP allies with paid media advertisements.

The two additional pathways to permanent residence under the policy are available to eligible Hong Kong residents who hold a passport issued by the Hong Kong Special Administrative Region of the People’s Republic of China or by the United Kingdom to a British National (Overseas) from Hong Kong.