Electric cars nothing to fear, even in the north: energy minister

Energy Minister Bill Bennett doesn’t think northern British Columbians should shy away from making the switch to electric cars. But, he admits the main drawback is the lack of charging station infrastructure.
Mar 7, 2016 8:56 AM By: Mike Carter 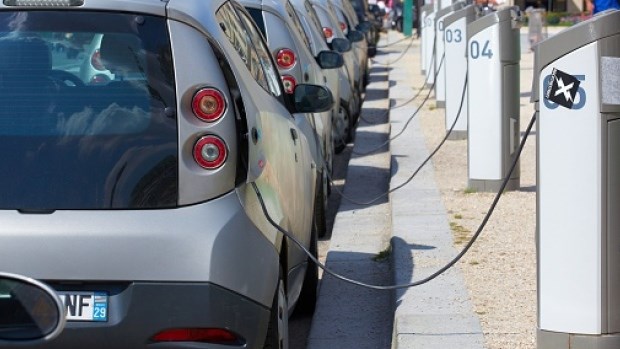 But, he admits the main drawback is the lack of charging station infrastructure.

“There is range anxiety,” he told the Alaska Highway News. “If you’re going from Fort St. John to Edmonton, you bloody well need to know you can charge your battery (along the way).”

“We have actually started to talk to the federal government about asking them for help with charging infrastructure costs,” he said.

“I live in Southeastern B.C., in the Rockies. My area is probably just as rural where I live as in the Northeast. I drive a truck. I’ve always driven a truck. I got place for my rifle in the back. I go on backcountry four wheeling in the summer and so forth. But I think there is this (perception) that electric cars are somehow really delicate and could never stand up to cold winters and that’s not the case.

However, Bennett expects the switch to electric vehicles will likely happen more quickly in the Lower Mainland than in the north.

Premier Christy Clark was also encouraging British Columbians to cut their emissions by making the switch to electric cars at last week’s GLOBE 2016 Conference in Vancouver.

The province even announced an extra incentive—drivers of electric cars could use the high-occupancy-vehicle (car pool) lanes without having to carry passengers.

But again, that won’t have much pull outside the Lower Mainland.

“In terms of how these cars operate in the winter, with lots of snow and how they are on the highway and that sort of thing, people will be amazed at how great they drive,” Bennett said.

"But … they’re only useful for certain types of travel and I am sure they’ll be adopted more in the Lower Mainland than anywhere else in the province.”