The Trudeau government has unveiled a strategy to harness Canada’s prodigious energy assets to become a leading producer of hydrogen.
Dec 16, 2020 12:33 PM By: Nelson Bennett 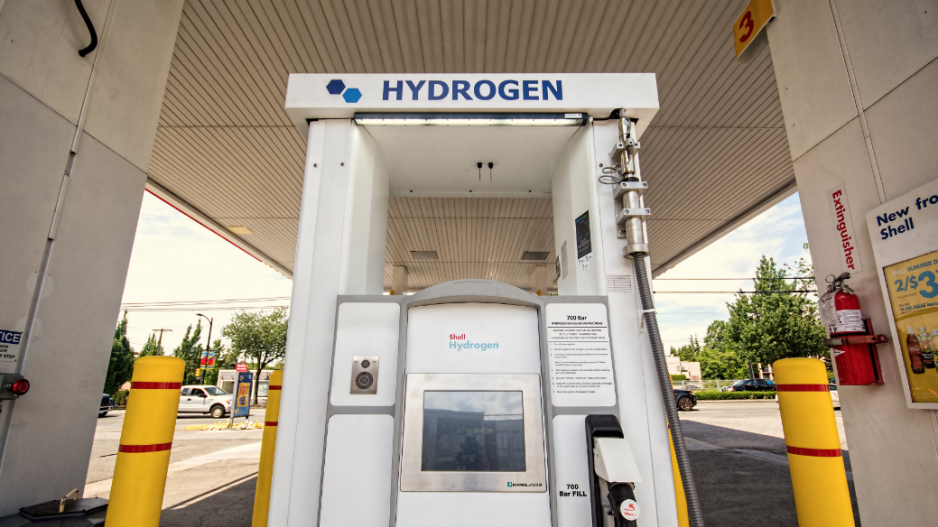 The Trudeau government has unveiled a strategy to harness Canada’s prodigious energy assets to become a leading producer of hydrogen.

“The strategy is designed to spur investment and partnerships to establish Canada as a global supplier of hydrogen, and to increase domestic production, which will transform our energy sector,” the government said in a news release.

“As one of the top 10 producers of hydrogen in the world, Canada will benefit from the growing global demand for hydrogen — a market that is expected to reach almost $12 trillion by 2050.”

The Canadian strategy includes seed funding in the form of the $1.5 billion Low-carbon and Zero-emissions Fuels Fund to help attract private investment.

“But there is going to need to be more. If you look at the investments being made by our competitors in Europe, in Japan….Netherlands, Australia, we will need to see more federal and provincial investment to de-risk those early adopters.”

Canada was late out of the gate to develop an LNG industry — eclipsed by Australia and the U.S. in building new LNG projects — so if it doesn't want to be beaten in the nascent hydrogen economy, it will need to ensure it does not deter private investment.

“There are projects on the books to get low carbon hydrogen production in place in B.C.,” Kirby said.

One of those projects is the Renewable Hydrogen Canada project in Chetwynd. Earlier this year, Macquarie Capital agreed to finance the $200-plus million plant. The project is just waiting for regulatory approval.

Kirby said there are several other hydrogen related proposals for B.C.

“We have the advantage in B.C. that we can scale up low carbon hydrogen production and we can do that cost effectively,” he said. “But without question there is going to have to be investment from the private sector, and that is going to have to have some support from provincial and federal groups to de-risk that investment.”

Although the pioneer in hydrogen fuel cell technology is a B.C. company – Ballard Power Systems (TSX:BLPD), there aren’t many hydrogen fuel cell vehicles on the road in B.C. yet. One of the limitations has been a reliable supply of hydrogen, much of which is still imported from other provinces or states.

Hydrogen is one of the most flexible low-carbon fuels available, and the International Energy Agency (IEA) predicts significant growth in its use, both as a low-carbon fuel and to power hydrogen fuel cell vehicles.

“Low-carbon and zero-emission hydrogen has the potential to reduce our annual greenhouse gas emissions by up to 45 million metric tonnes a year in 2030 and could create up to 350,000 new jobs in Canada by 2050,” the federal government said in its news release.

"As an increasing number of countries strive for net-zero emissions by 2050, they are looking to hydrogen for their clean energy needs,” said federal Environment and Climate Change Minister Jonathan Wilkinson.

“Canada is well positioned to be among the global leaders in hydrogen production, which will help to create thousands of jobs, grow our economy, cut pollution and put Canada on a path to exceeding our 2030 Paris Agreement target."

“Investments in oil and gas are in decline, and the strategy notes that combustion of natural gas will decline over time in order for Canada to achieve net-zero emissions,” he said in a news release.

“Hydrogen made from natural gas with high carbon capture could represent an opportunity for diversification to support workers in oil- and gas-producing regions while contributing to emissions reductions along net-zero pathways and meeting growing demand for low-carbon fuels.”