Still work to do to ensure the registry is ‘enough of a dam’ against financial crime, says campaigner
Apr 21, 2021 4:34 PM By: Graeme Wood 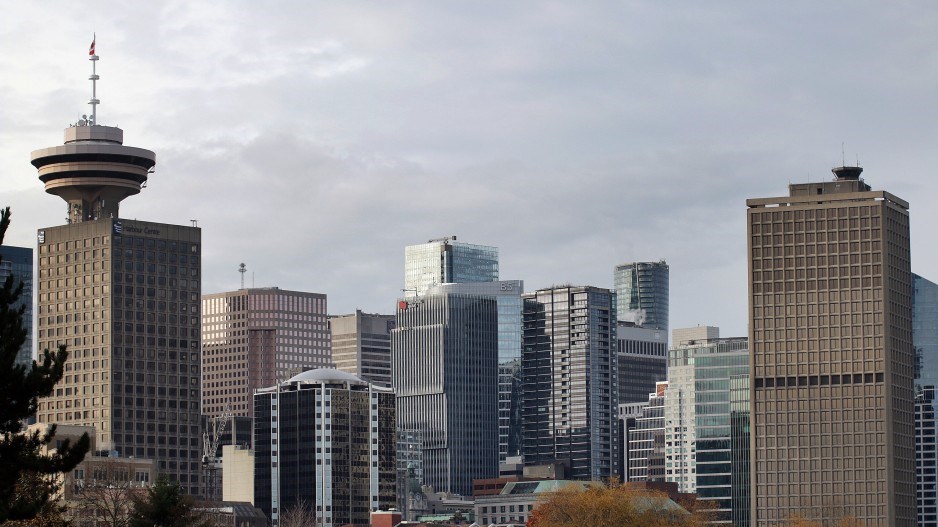 Will the days of murky, anonymous shell companies soon be over in Canada? Perhaps.

That’s because, on Monday, the federal government committed to establishing a corporate registry for beneficial ownership, which is considered a key tool to combating financial crime.

The decision, outlined in the 2021 Liberal government budget, is being applauded by organizations that lobby for more transparency in the financial sector.

“There is growing international evidence that public registries are powerful tools to fight dirty money and this announcement is monumental for Canada,” said Sasha Caldera, the manager of a beneficial ownership campaign for groups Publish What You Pay Canada, Canadians for Tax Fairness and Transparency International Canada.

The BC NDP government is in the midst of consulting the business community on its own provincial registry, similar in nature to a property registry for beneficial ownership that will launch on April 30.

Caldera said he expects all provinces will “harmonize,” or share information, with a federal registry, expected to launch in 2025.

It means companies will need to publicly disclose who their beneficial owners are and not just list directors, who may only be nominees.

While it may seem like red tape, Caldera said much of the corporate world is accepting of the registry, as it will provide benefits such as for Know-Your-Client information. The registry could make business easier to conduct for the likes of banks, accountants, lawyers and notaries, noted Caldera.

As well, such a registry could allow small businesses, such as suppliers, to better understand who they are working with.

Caldera said for the registry to prove successful, it will need to be fully funded by the government, free to all to access, have strong enforcement of verified ID measures and establish harsh penalties for knowingly lying.

The registry has a component of trust and criminals can still skirt around it, he said.

But, “it creates enough of a dam,” or barrier, against malfeasance, said Caldera.

“The vast majority of people won’t bother laundering in Canada where the strong regulations are in place.

“There are always going to be people who game the system and will get away in the same way people get away with tax evasion. The point of the registry is to deter,” said Caldera.

The registry is seen as a key tool for the country’s anti-money laundering (AML) regime. If established, the registry can be viewed globally and foreign journalists and whistleblowers may be able to see if any suspicious actors from their country are setting up shop in Canada. Caldera used the example of a relative of a transnational organized criminal owning a shell company in Canada to move proceeds of crime.

“Because money laundering is a public safety issue, it’s in the public interest to access the registry,” he said.

Caldera downplayed any privacy concerns that could be raised from the registry.

Since May 2020, B.C. has already been requiring companies to have a list of beneficial owners on file, although it has yet to establish a registry. Rather, Ministry of Finance compliance and auditing officers, as well as law enforcement officials, will have access to the registry. Information may also be shared with the Canada Revenue Agency in efforts to stop tax evasion.

Also in B.C., a new Land Owner Transparency Act has established the Land Owner Transparency Registry (LOTR), which requires all properties to declare their beneficial owners. As such, LOTR will provide access to some beneficial ownership information for land-owning companies, partnerships and trusts. LOTR affords limited protections to people who have legitimate privacy needs, such as a person at risk of domestic abuse.

The Commission of Inquiry into Money Laundering in B.C. has heard testimony from money laundering experts about how shell corporations are utilized ubiquitously to obscure proceeds of crime, be it from drugs, trade-based fraud or counterfeit goods.