Abbotsford man Jered Allain has been handed a two-year conditional sentence for the careless handling of a firearm in the case of the shooting death of his best friend
Apr 22, 2021 2:15 PM By: Jeremy Hainsworth 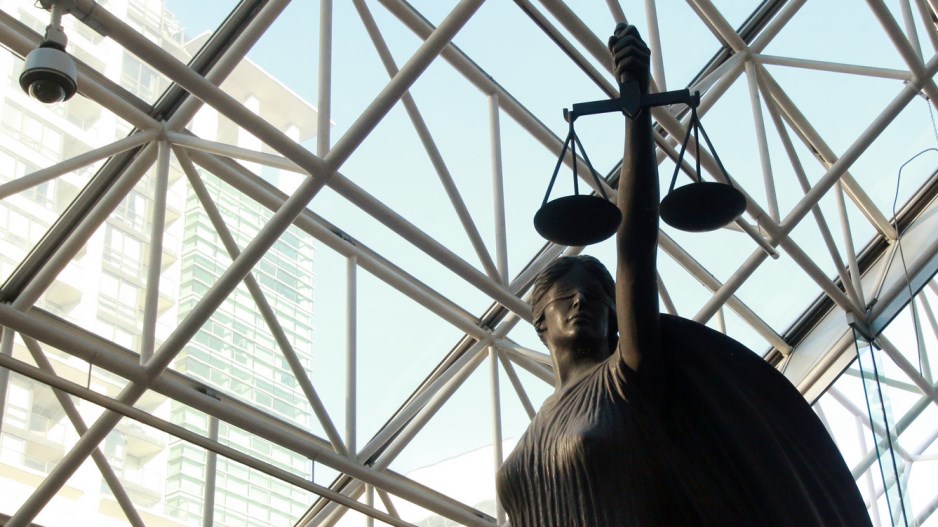 A 21-year-old man has pleaded guilty to careless handling of a firearm in the case of the shooting death of his best friend for which he had been charged with manslaughter.

“The events are a stark reminder to everyone that alcohol and firearms do not mix,” B.C. Supreme Court Justice Jennifer Duncan said.

The court heard that, on July 1, 2018, Allain, then 18, and his best friend, Tanner Henderson, 20, along with Henderson's girlfriend, Kayla Prichett, went to a Canada Day celebration at Abbotsford Rotary Park, where they had been drinking.

They then went to Allain’s home where the two men continued to drink and consumed cannabis.

Prichett was also present at the home, but was occupied with her cellphone, not paying much attention to the two young men.

At some point, one of the two men got a .22-calibre rifle from a closet. Henderson removed the magazine and took the bullets out, but unbeknownst to both men, one bullet remained in the chamber.

The barrel was pointed in Henderson’s general direction, Allain’s left hand in the area of the trigger.

In the ensuing panic, Allain and another person tried to move Henderson into a vehicle to get medical attention. Prichett called the ambulance.

Duncan said Prichett told Allain that Henderson would be fine and he could go.

Allain gathered up the firearm, the magazine and the bullets, and fled to his grandparents' nearby house where he was later arrested.

On his way, he wrapped his T-shirt around the firearm and discarded it in some shrubbery.

Duncan said Henderson’s family continues to suffer from the loss.

The judge said the maximum sentence for a first offender convicted of careless handling of a firearm is two years.

She said the sentence reflects the extremely aggravating circumstances of his handling a firearm he knew had a deficient safety, while under the influence of alcohol and drugs, not knowing whether it had been completely unloaded.

“Mr. Allain also had some familiarity with firearms and had worked at a gun range,” Duncan said. “Bluntly put, he should have known better.”

Duncan said prosecutors favoured a community-based sentence due to the COVID-19 pandemic.

“There have been numerous outbreaks in provincial jails, and the Crown is of the view that a conditional sentence order is appropriate in these particular and unusual circumstances,” Duncan said.