Distracted driving may have been a cause: police
Mar 5, 2018 9:15 AM By: Alaska Highway News Staff 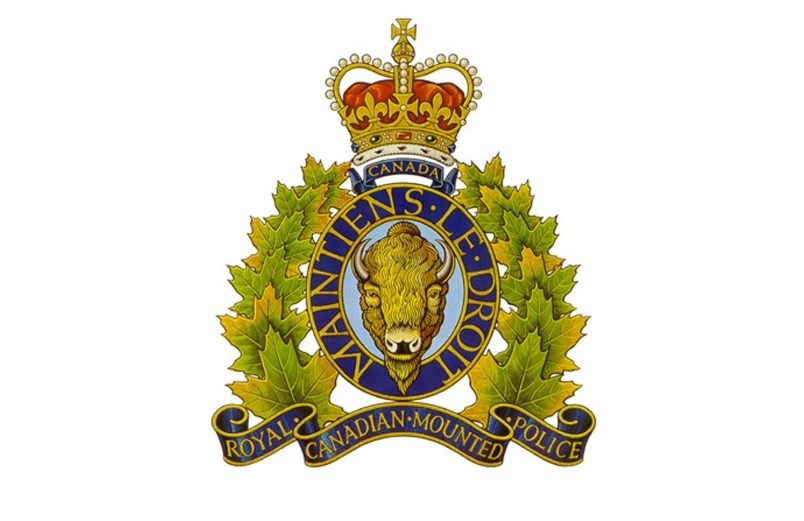 A 29-year-old Grande Prairie man was killed Sunday when his pickup truck crashed head on with a semi-truck at the top of the South Taylor Hill.

The accident happened around 4:45 p.m. when the man's northbound pickup crossed the centre line completely into the path of the southbound semi, which was unable to avoid the collision, according to Sgt. Tim Paulmert of the RCMP's Peace Region Traffic Services.

The pickup driver was killed on impact, Paulmert said. The female driver of the semi-truck was not injured, he said. No names are being released and next of kin are still being notified.

The crash closed the highway for several hours while police investigated, before reopening shortly after midnight.

This is the fourth fatality on Peace Region highways so far in 2018, all of them involving young people, according to Paulmert.

On Jan. 5, a 17-year-old male was killed in an accident on the south end of the Taylor Bridge.

On Jan. 24, a 22-year-old man was killed in an accident between Dawson Creek and Chetwynd.

On Feb. 2, a 22-year-old woman was killed in an accident 75 kilometres south of Chetwynd.

Paulmert, whose unit covers traffic services from Dawson Creek to Fort Nelson, said he's never seen so many young people killed in accidents in such a short span of time during his 14 years working in the region.

He urged motorists to drive to conditions.

"Road conditions are ever changing. They could go from bare (to icy), or what appears to be bare but be icy," he said.

"We beg people to put their cell phones away while driving," he added.

[Editor's note: An earlier version of this story said the deceased man was 19 years old. Police have now corrected that to say he was 29. We apologize for any confusion.]