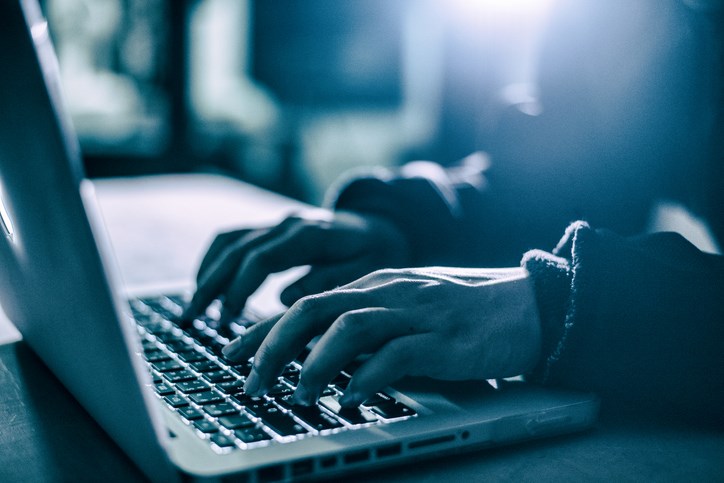 B.C.’s civil liberties watchdog is disappointed the Supreme Court of Canada has chosen not to provide guidance on police entrapment in the virtual world.

“If Canadians have to worry that a police officer could be sitting behind every username on their screen, they will inevitably self-censor. This is not the society that we want to live in,” the B.C. Civil Liberties Association (BCCLA) said April 15.

The medical student started a conversation in an internet chat room with “mia_aqt98” in November 2012. He asked for her age, sex, and location. “Mia” answered that she was a 14-year-old girl.

Soon, court documents said, he turned the conversation explicitly sexual. They chatted on and off over four days, culminating in his proposal they meet up.

However, “Mia” was an online persona created by a Peel Regional Police officer as part of an investigation by the Internet Child Exploitation Unit into online child luring.

When Ghotra showed up at an agreed meeting place, he was arrested.

“At trial, the appellant acknowledged his participation in the chats, but claimed that he believed he was communicating with an adult engaged in role-playing,” a June 2020 Ontario Court of Appeal ruling said.

He testified that he had no intention of engaging in sexual activity with someone underage.

At the end of trial Ghotra brought an application for a stay of proceedings on the basis of entrapment.

Ontario Supreme Court Justice Bruce Durno ruled in February 2016 it was Ghotra who asked Mia her age and then began the sexual conversation.

“I am not persuaded the offence was the work of the state,” Durno said in denying the entrapment application.

The three-judge Court of Appeal accepted Durno’s ruling in a split decision.

“The trial judge did not err in concluding that the officer did not provide an opportunity to commit an offence,” Justice Bradley Miller wrote.

In a dissenting opinion, Justice Ian Nordheimer said Durno appeared to have accepted the prosecutor’s suggestion that there can be reasonable suspicion that child luring happens in Internet chat rooms.

“In my view, the officer did provide an opportunity to commit an offence,” Nordheimer wrote. “After all, that was the raison d’être for her presence in the chat room.”

Nordheimer said the police appeared to be involved in random “virtue testing” of internet sites.

“Their approach in this case relies on a blanket of suspicion over the entire internet,” Nordheimer said, noting the internet has become as much a location for people to socialize as “bars, social clubs, or other physical events and locations.”

“People who participate in private conversations on the internet are entitled to expect that the police will not be surveilling their conversations, including instigating or participating in them for investigative purposes not based on a reasonable suspicion of criminal activity,” Nordheimer said.

Ghotra appealed to the Supreme Court of Canada, which upheld the Ontario appeal court decision. The Ottawa-based high court does not have to give reasons for deciding not to hear an appeal.

The BCCLA was an intervenor in the case, arguing the high court should place important limits on the power of police to provide opportunities to people to commit crimes in virtual spaces such as internet chat rooms.

The BCCLA argued undercover police internet conduct has profound consequences for privacy and expressive freedom. It said people find community online and confide with others on religious beliefs, cultural practices, or life experiences.

The BCCLA argued the court should require the police to have detailed, recent and cogent evidence that a narrowly defined virtual space is being used for criminal activity before engaging in such operations.

It said risks to society are at their highest when police target spaces frequented by vulnerable or otherwise marginalized communities.

“This appeal was an opportunity for the Supreme Court of Canada to clarify the boundaries of what is acceptable police conduct online,” BCCLA lawyer Gerald Chan said. “Without meaningful constraints on undercover police operations on the internet, there could be severe implications for privacy and an enormous chilling effect on freedom of expression.”

“When the police go online, the scale of their operations may be drastically expanded and the impacts on privacy and expressive freedom are felt on a much broader scale,” Chan said.