Going into the 2015 federal election, one party has a whole lot more money for lawn signs. According to returns filed with Elections Canada, the local Conservative riding association in Prince George-Peace River-Northern Rockies brought in $21,439.
Aug 7, 2015 10:01 AM By: Jonny Wakefield 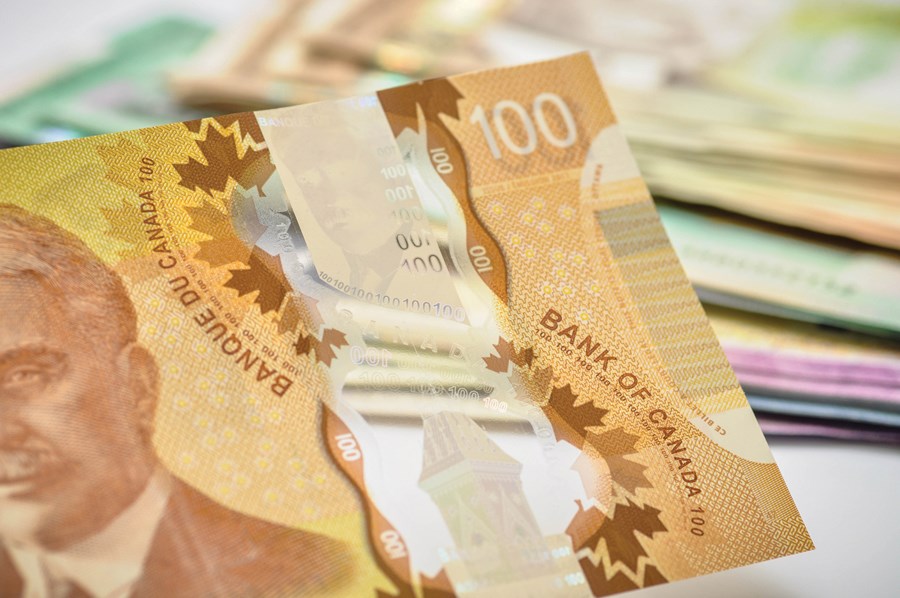 Going into the 2015 federal election, one party has a whole lot more money for lawn signs.

According to returns filed with Elections Canada, the local Conservative riding association in Prince George-Peace River-Northern Rockies brought in $21,439.91 in 2014, compared to $0 for the NDP.

The Liberals appear to have two riding associations registered, likely because of the recent addition of Northern Rockies to the riding's name. Between the two, the Grits brought in $4,477.05.

While those totals don't necessarily reflect how much a given riding association has in the bank, they do show the Conservatives with a distinct fundraising advantage.

Money from local donations, as well as transfers from the central party allow campaigns to pay for lawn signs, advertising, travel and other expenses. The law caps campaign donations at $1,200.

The Tories are the only major party with a candidate in northeast B.C. so far, with the Liberals, NDP and Greens planning to nominate in the coming weeks.

Prince George-Peace River NDP president Judy Fox-McGuire said she wasn't overly concerned about the Conservative lead. She said the local party executive went through a turnover last year and did not fundraise.

"We're really looking at September as our launching point. We're not in a big panic. The campaign itself, we don't want to fatigue the voters by starting this big campaign push early," she said.

Fox-McGuire confirmed more than one person plans to run for the party's nomination, which suggests increased interest in a riding that typically only sees one prospective NDP candidate.

According to a report in the Ottawa Citizen, the Conservatives have a major advantage overall, with Tory riding associations reporting $17.9 million in 2014 to the Liberals $6.3 million and the NDP's $3.8 million.