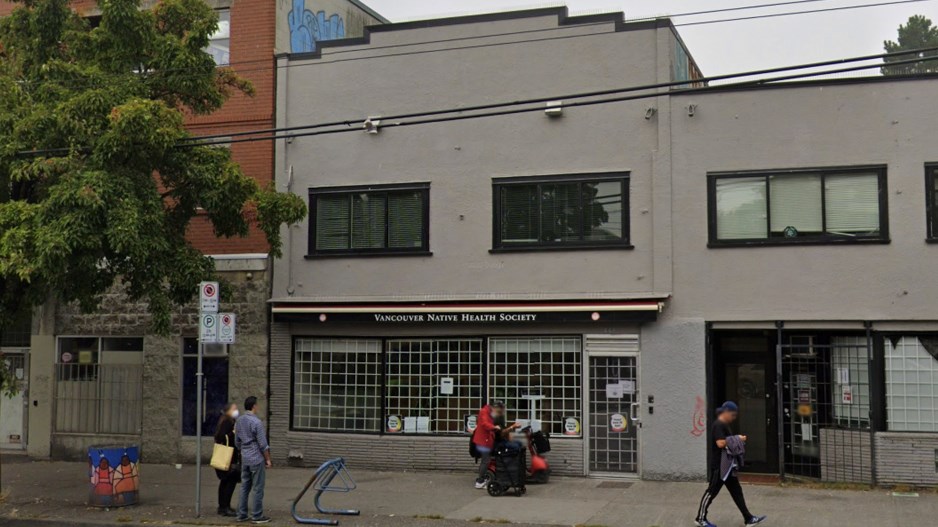 B.C.’s Human Rights Tribunal will hear a complaint from an Indigenous man from El Salvador who alleges the Vancouver Native Health Society fired him because he wasn’t an Indigenous Canadian.

Tribunal member Grace Chen wrote in her April 27 decision that the society conceded that Horacio Valles Torres termination was connected to the fact he was not an Indigenous Canadian.

The society said it wasn’t violating the Human Rights Code, which provides for granting a preference to members of the identifiable group or class of people.

The society’s primary purpose is to promote physical, mental, emotional, and spiritual health of Indigenous people in Vancouver’s Downtown Eastside.

Valles Torres was employed from February 1996 to April 2004 and from January 2006 to June 2018, when the society terminated his employment.

He was a program manager at Phil Bouvier Family Centre, a role involving responsibility for the Aboriginal early childhood program, family support services, Aboriginal child development, a daycare, and a family violence program.

Society board president Adam Munnings said in an affidavit the board was told Valles Torres’ performance had not been satisfactory and the daycare would be closing later that year due to financial difficulty, meaning a portion of his job would disappear.

In his affidavit Valles Torres said that his termination letter stated it was due to program restructuring.

Chen said the society hired a Métis person who took over a subset of duties that was formerly performed by Valles Torres. The daycare closed six months after Valles Torres was terminated.

The society said it had made “a reasonable offer to settle the complaint.”

Valles Torres has sued for wrongful dismissal, attesting he learned at trial his termination was connected to the fact that he was not an Indigenous Canadian.

A BC Supreme Court judge in 2019 ruled Valles Torres was wrongfully dismissed. The society was ordered to pay two years’ salary, lost benefits and $30,000 in aggravated damages.

The society said the damages were to compensate Valle Torres for being misled about his reasons for his dismissal and poor treatment in the course of his dismissal.

The society told the tribunal its preference for the employment of Indigenous people is rationally connected to its work and purpose, that Valles Torres was terminated was because he did not have the “lived experiences” of an Indigenous Canadian person.

Valles Torres argued such preferences are allowed for hiring but not firing to replace a person with a member of the desired group.

An insider's look at vaccinating the people of the Downtown Eastside
Apr 13, 2021 2:11 PM
Comments