Waste wood could soon replace diesel power at the remote Kwadacha First Nation, which is seeking financial help to build a small biomass plant.
Feb 26, 2016 8:52 AM By: Jonny Wakefield 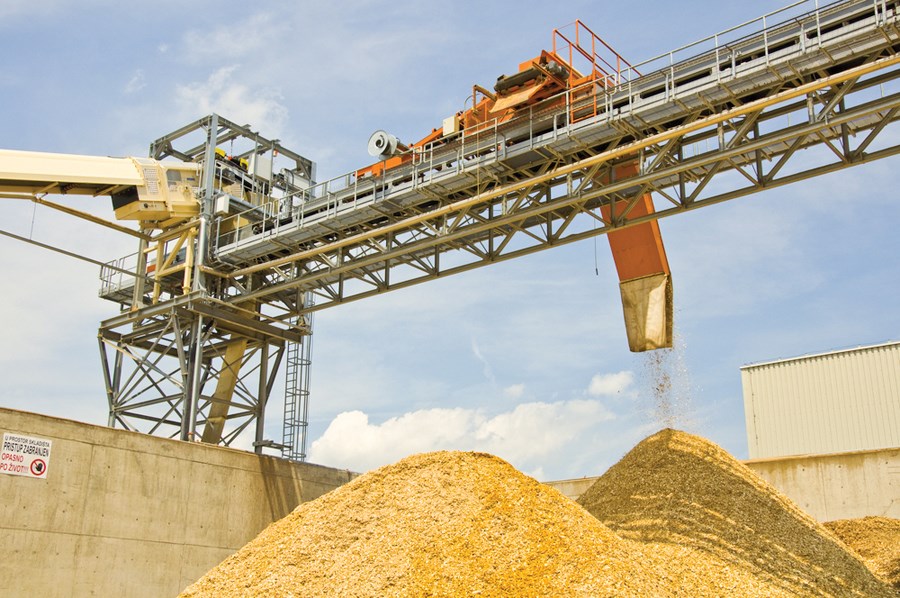 A biomass facility in the Amazon. Kwadacha First Nation, a community of just over 300 on the north side of Williston Lake, is seeking to build a small biomass facility that would burn wood waste from a sawmill on the reserve, and produce around 145 kilowatts of electricity.Land Rover Our Planet via flickr

The off-the-grid community of just over 300 wants to build a small biomass facility that would produce around 145 kilowatts of electricity.

"What we're looking at is co-generation, green energy, to burn wood waste to offset the electricity (from diesel) and heat some buildings and a greenhouse we're building," Chief Donny Van Somer said. "We're trying to get off fossil fuels as much as possible."

The facility would burn wood waste from a small sawmill on the reserve, as well as other forest products gathered locally. It would not be the first co-generation system in the Peace. West Fraser Mills in Chetwynd operates a larger facility, using wood waste from its mill in the town.

The nation has reached a 20-year energy purchase agreement with BC Hydro, which currently operates the settlement's diesel generators.

While biomass would not completely offset diesel power, it would likely lead to considerable cost savings, Van Somer said.

"It would offset, and also create a couple jobs," he said.

The facility is estimated to cost roughly $4 million, with the nation contributing just over $410,000 to the project. Other funding sources are also being sought.

"This project is expected to be a source of pride for the community as it will provide job creation, economic development, reduce greenhouse gases and improve local air quality," regional district staff wrote in a report.

Kwadacha is one of two remote First Nations on the north end of Williston Lake. The settlement was previously known as Fort Ware.

Van Somer said there were many people in Kwadacha excited for biomass.

"As isolated as we are, the more self sufficient we can be, the better," he said.