The number of people out of work and looking for a job in northeast British Columbia continues to rise. The region posted a 6.4 per cent unemployment rate for July, according to Statistics Canada's latest Labour Force Survey.
Aug 10, 2015 9:39 AM By: Matt Preprost,Jonny Wakefield 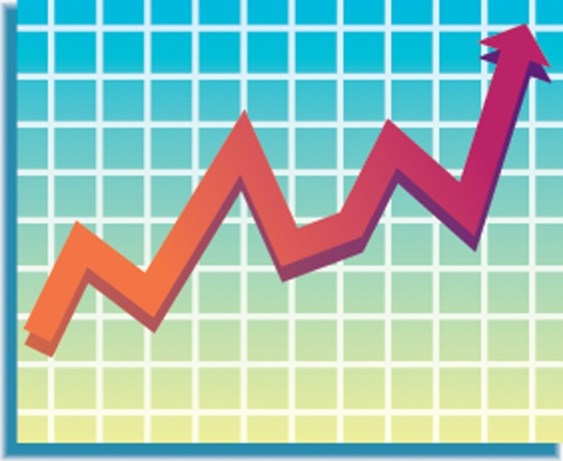 The number of people out of work and looking for a job in northeast British Columbia continues to rise.

The region posted a 6.4 per cent unemployment rate for July, according to Statistics Canada's latest Labour Force Survey. There were about 39,600 people employed in the region in July, down from 39,700 from June. The rates are not adjusted to reflect seasonal changes in employment.

It's the fifth straight month of rising unemployment in the region since March, when unemployment was at 4.2 per cent, according to Stats Canada. The unemployment rate for July 2014 was 4.6 per cent.

In 2014, Northeast B.C.'s rate of unemployment was the lowest in the province, averaging 4.9 per cent.

In B.C., the forestry, fishing, mining, oil and gas sectors saw employment rise by about 500 people, or 1.1 per cent. The survey does not separately measure job losses or gains in oil and gas.

The number of construction jobs grew in the northeast by 1,500, though the sector contracted in the rest of the province.

"Make no mistake: this is not a strong report, but it's also not notably weak," he wrote in a note to investors.

"While many have been quick to label this year's economic performance a recession, the job numbers just haven't backed that up."

On the same day StatsCan released its numbers, job figures from the United States were also announced.

The U.S. gained 215,000 jobs in July and its unemployment rate held at 5.3 per cent. The U.S. Federal Reserve System had said it was looking for “some further improvement in the labour market” which would trigger a rate hike in September. Analysts are saying this may be the news the Fed was looking for.

Meanwhile, on this side of the border, today’s news likely isn’t enough for Canada’s central bank to change its overnight rate, Porter said.

“We don’t believe the Canadian results move the needle for the Bank of Canada and we see them on hold the rest of the year,” he said.

“That stands in stark contrast to a Fed that looks increasingly ready to start hiking, with a September lift-off still very much in play. Not a helpful combination for the listing loonie, especially with oil prices revisiting their lows.”

—with files from Business in Vancouver