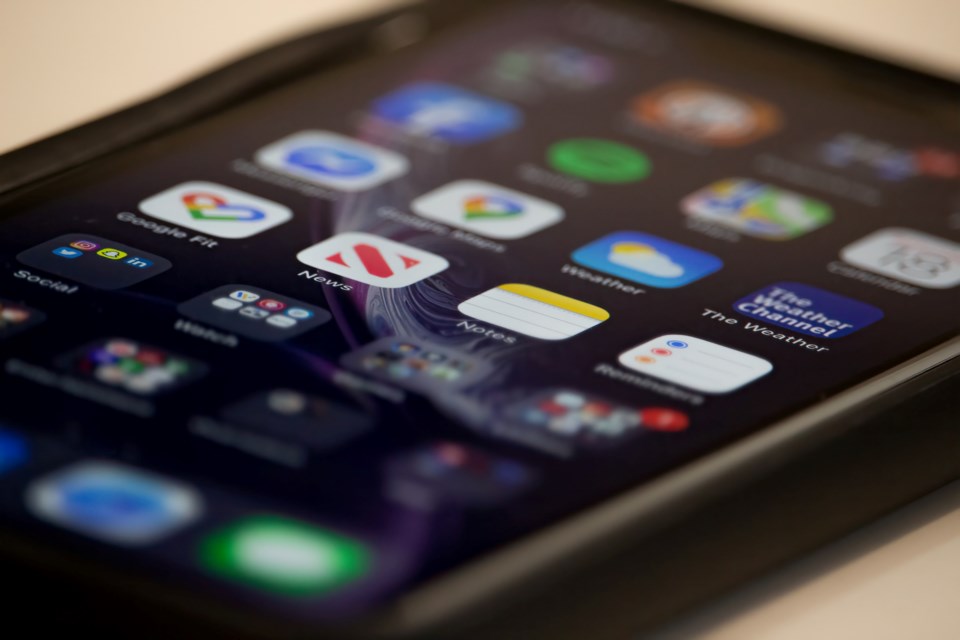 The B.C. government announced the official launch of a provincewide app that will help direct young people to mental health and addiction services.

The Foundry BC app, funded by the provincial government, will allow people between the ages of 12 and 24, and their caregivers, to access a wide range of services online, including virtual counselling sessions.

Foundry BC has 11 centres across the province, including in Kelowna, but the app will let others in more rural settings access some of these services that are offered at these 11 locations. The app can be found on the Apple App or Google Play stores.

Services that can be found through the app include drop-in and scheduled counselling, primary care, peer support and group sessions.

“It's unspeakable that a person so young, with so much ahead of them, is taken in this way,” said Sheila Malcolmson, Minister of Mental Health and Addictions.

“We are mourning across British Columbia this very hard past year, the loss of over 1,700 people to the overdose crisis, and that someone so young is in our hearts today is something that informs our work today.”

Malcolmson said it's still too early to know what the gap in services was that led to Thomas' death, but she noted the government is working to provide more supports to B.C. youth struggling with addiction.

Steve Mathias, executive director of Foundry, says the app has been five years in the making, and already, more to 1,000 young British Columbians have used the app during its “soft launch” period which began in March.

“Many of the coping strategies that we encourage young people to use during non-pandemic times have been greatly limited if not eliminated during the lockdowns that we've seen for young people in not only Canada but internationally,” said Mathias.

“So we've been left in many ways to quickly find opportunities to have young people stay connected and to access to those services that they would normally access in person, to access those virtually.”

The B.C. government has provided about $1.6 million to support the Foundry's virtual services, including the development of the app.