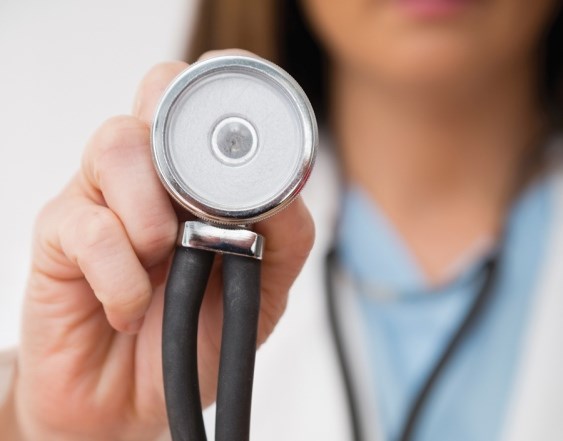 New doctors are on their way to Dawson Creek and Fort St. John through a program that certifies international medical graduates to practice in Canada, the Ministry of Health announced Wednesday.

The doctors will arrive in September. Dawson Creek will get one new family doctor through the province's practice ready assessment program, while Fort St. John has been assigned two.

They're part of a cohort of 14 internationally trained doctors deemed ready to practice in Canada by both the province and Doctors of B.C. Another 16 doctors will be assessed this fall and placed in rural and remote communities.

Doctors certified through the program are required to practice in a designated rural community for at least three years, according to a release. The graduates are placed under a practicing physician, who assesses their abilities. After the end of three years they may choose to relocate.

The doctors should help relieve some pressure on the region's strained medical infrastructure. The situation is most dire in Fort St. John, which only has 12 family doctors — well below the recommended number of 31.

Doctors Abimbola and Folakemi Olajide came to Canada from Nigeria, and practiced in Ontario before taking their practice ready assessment in Valemount. The two are husband and wife, and will work at Northern Health's Primary Care Clinic in Fort St. John.

Dr. Thomas Nel  will join an existing medical clinic in Dawson Creek. He is from South Africa, and has been working in the United Kingdom. Northern Health expects him to begin practicing in September.

Chetwynd has also struggled with retirements and departures among its medical staff, and was nearly without a doctor in July before three moved to set up shop in the town's new $1.3 million medical clinic. The town is in line for a practice ready assessment doctor set to arrive in February.