Canada now has more seniors than children, but Northeast B.C. is bucking that trend with the exception of one community—Hudson’s Hope.
May 11, 2017 10:52 AM By: Aleisha Hendry 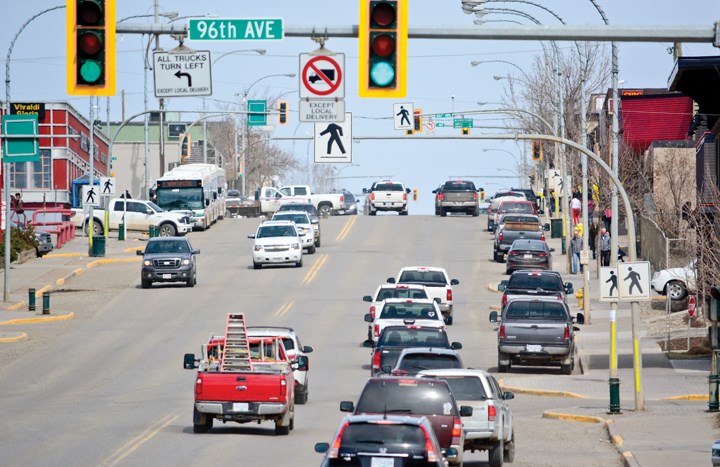 Canada now has more seniors than children, but Northeast B.C. is bucking that trend with the exception of one community—Hudson’s Hope.

The government has released its latest round of data from the 2016 Census, this time about age, sex, and type of household dwelling of the Canadian population.

Men outnumber women in nearly all communities in the Peace Region, and most of the population is within the 15 to 64 age range.

Children are considered those aged zero to 14 years old, while seniors are 65 and older.

The majority of Fort St. John’s residences are single-detached homes, 4,265 of them, while 3,150 are other attached dwellings, which include row houses, duplexes, and apartments in buildings smaller than five storeys. There are 430 mobile dwellings in the community.

In Taylor, it’s an almost even split between the male and female population—740 residents are male and 730 are female. The age group with the highest population density is 30 to 34 years.

The majority of Taylor residences were single-detached homes, 550, while 190 were moveable dwellings.

There were 170 children and 200 seniors in Hudson’s Hope. The average age was older than the rest of the North Peace, sitting at 43 years.

The majority of residences were single-detached homes at 305, with 105 mobile dwellings.

The Northern Rockies Regional Municipality had slightly more men than women—2,540 to 2,290, with the 55 to 59 age group having the most people.

Most homes, 1,140, were single-detached homes, with 380 other attached dwellings and 435 mobile dwellings.

Most residences in Dawson Creek were single-detached homes, at 3,220, with 1,575 other attached dwellings and 240 mobile dwellings.

There were 405 children and 270 seniors in Tumbler Ridge. The average age there was 38.8 years.

The majority of Tumbler Ridge residences are single-detached homes—645, with 120 mobile dwellings.

There are 555 single detached homes in Chetwynd, with 280 other attached dwellings and 165 mobile dwelling.