Northeast B.C. unemployment at 4.2% in March 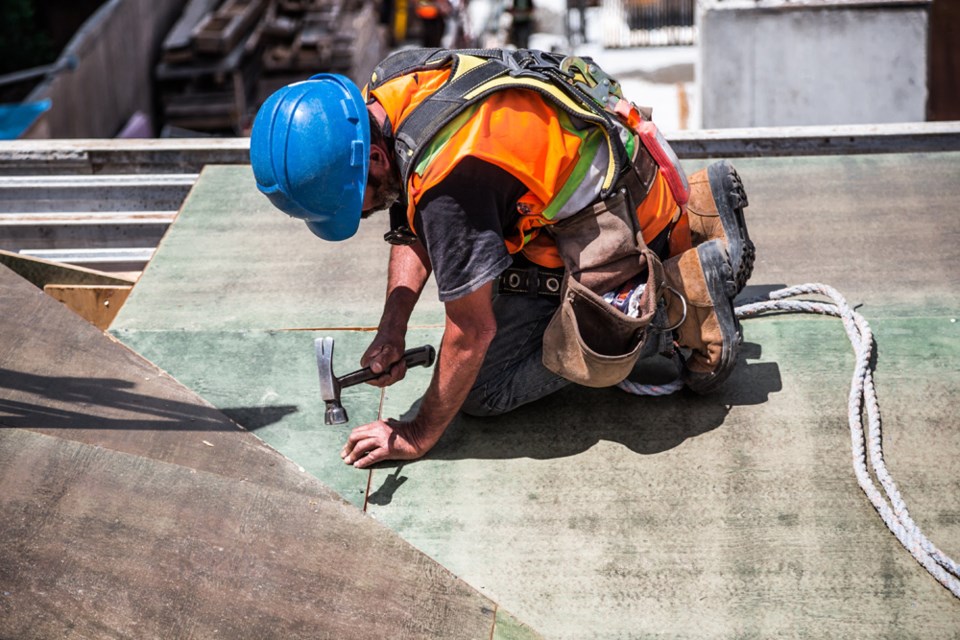 The first punch of the pandemic left B.C. with 132,000 fewer jobs in March, with much of the shock felt in the Lower Mainland and Vancouver Island.

But data released April 9 reveals the worst is yet to come.

Statistics Canada emphasized in its monthly release that its Labour Force Survey was conducted March 15 to 21 — before much of the pandemic’s impact on the job market had been realized.

While the unemployment rate was too low to be reported here in February, it was pegged at 4.2% for March.

The federal government revealed Wednesday that 4.26 million Canadians have applied for various forms of emergency of unemployment assistance, be it through Employment Insurance or the Canada Emergency Response Benefit.

The actual numbers for March, which won’t become clear until next month, are grimmer than what Statistics Canada’s data can reflect based on the period its survey was conducted.

“To put this loss into perspective, more than three years of job gains were erased in a single month, as we last saw this level of employment in late 2016,” BMO chief economist Douglas Porter said in a note to investors, referring to the national numbers.

“But as shocking as these numbers are, the big issue is how long do the shutdowns last, and thus how persistent is this spike in joblessness? That is still very much open for debate. We continue to assert that as distancing measures lighten, many jobs will return quickly ... but clearly not all.”

— With a report from Tyler Orton in Vancouver