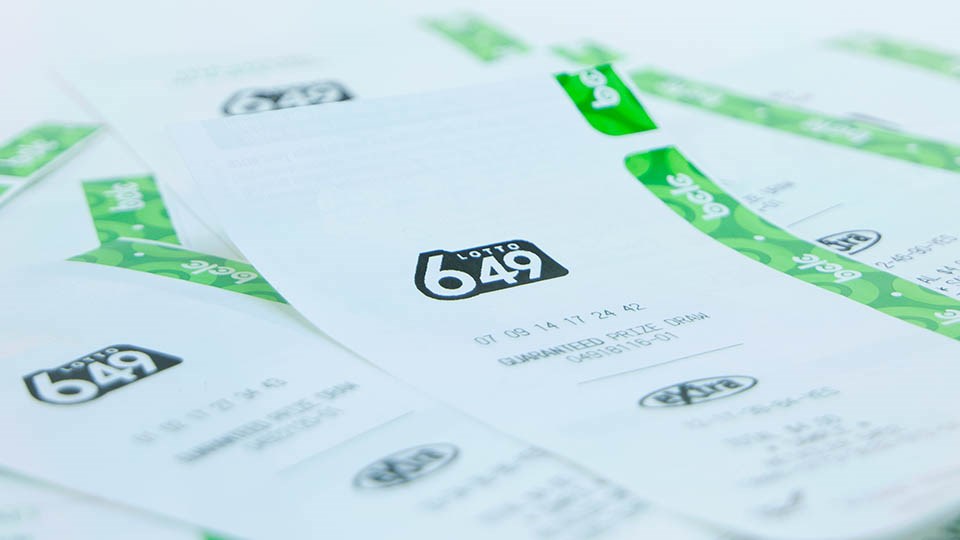 Someone is holding a winning 6/49 ticket.BCLC

Time is running out for the ticket holders of an unclaimed lottery ticket worth $1 million as there’s only one week left before it expires.

The 6/49 ticket purchased in the northern Vancouver Island region is set to expire at midnight on March 18, 2021.

The BC Lottery Corporation (BCLC) is encouraging players who purchased a ticket for the March 18, 2020, draw to check their tickets for the winning number, listed as 19117903-02.

All lottery prize winners have 52 weeks from the draw date printed on their ticket to come forward to claim their prize and all tickets are valid for one year after the date of the draw.

BCLC made a similar plea for the ticket holder to come forward on Jan. 28, but as of yet, no one has claimed the prize.

The specific retail location where the winning lottery ticket was purchased, and the lottery winner’s name will be announced after the winner has come forward to claim the prize.

More information on how to claim a lottery prize is available here.