The Peace River Regional District will be looking for design proposals for a water reclamation system at the wastewater treatment plant in Charlie Lake.
Jul 9, 2020 4:43 PM By: Tom Summer 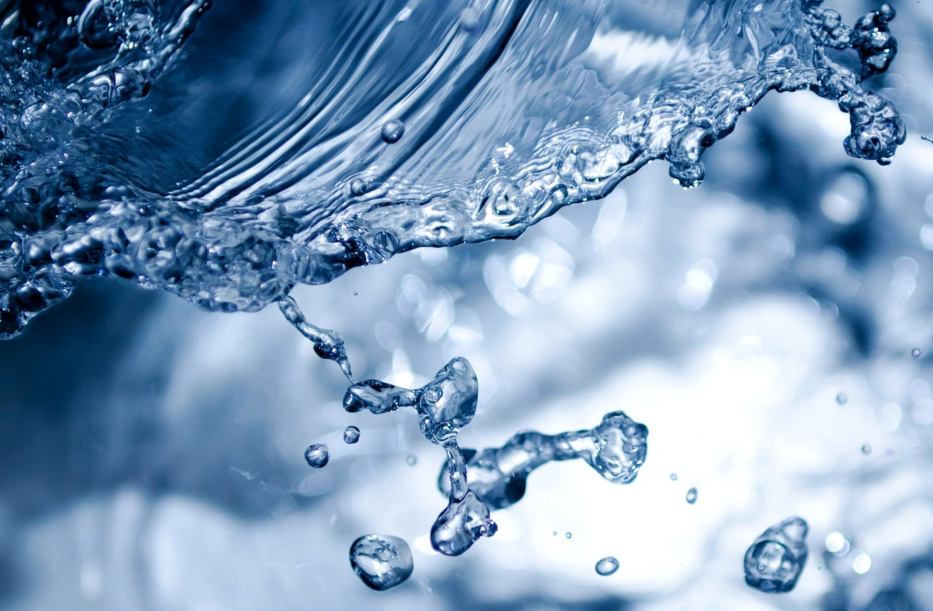 The Peace River Regional District will be looking for design proposals for a water reclamation system at the wastewater treatment plant in Charlie Lake.

The board voted to move forward with a request for proposals at its July 9 meeting, two years after the project was first studied in 2017.

Effluent is currently disposed of through an outfall to the Peace River, but the PRRD is interested in using it instead to produce reclaimed water for a variety of industrial uses, and in place of freshwater.

A December 2017 report authored by Urban Systems first identified alternatives to releasing effluent into the River. and pegged the cost of a facility upgrade at $474,000.

The oil and gas sector is capable of using the water for hydraulic fracturing and drilling wells, as well as for the hydrostatic testing of pipelines, soil compaction during construction, and for washing equipment.

The Ministry of Transportation could also use the water for dust control on rural roads.

Agriculture use would involve crop irrigation and make-down water for pesticides and fertilizers.

A new facility in Charlie Lake would complement one operating in Dawson Creek since 2012, and one nearly ready for use in Fort St. John.