The Peace River Regional District will issue a letter of support for a plan by Telus to expand LTE connectivity in the region. The company is applying to the federal Universal Broadband Fund and is under the wire after its original Feb.
Feb 25, 2021 7:19 PM By: Tom Summer 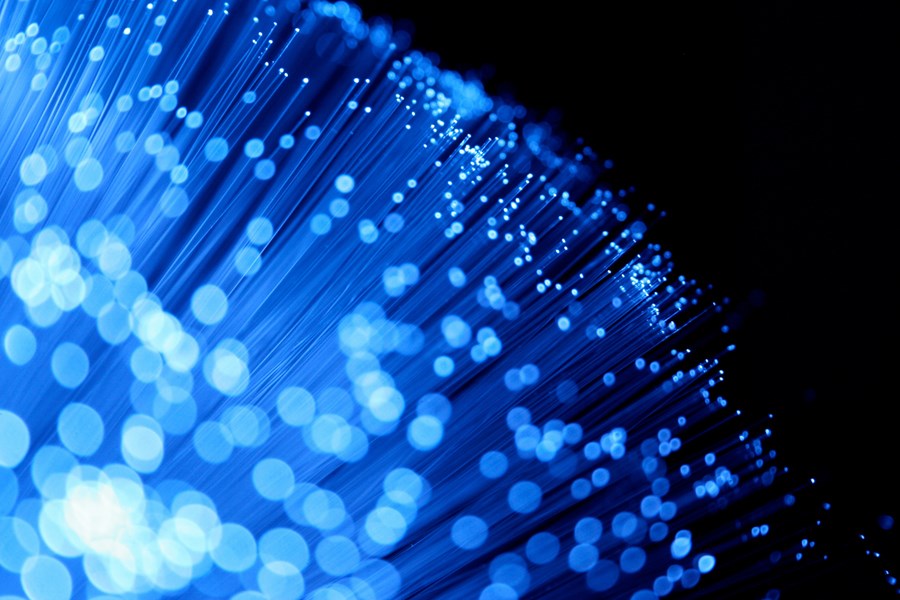 The Peace River Regional District will issue a letter of support for a plan by Telus to expand LTE connectivity in the region.

The company is applying to the federal Universal Broadband Fund and is under the wire after its original Feb. 15 deadline was pushed to March.

PRRD directors expressed mixed opinions at their board meeting Thursday, with some saying the company has failed to properly communicate with them.

Hudson’s Hope Mayor Dave Heiberg said he was initially skeptical, but was convinced of the benefits after a conversation with Telus’ Northern Alberta and BC Interior General Manager Brian Bettis.

"This is what the fibre working group was trying to achieve, to get that last mile,” said Heiberg of PRRD’s connectivity committee. “And if the intent is to provide these areas with service to premise, that is a large part of what our goal was, in my mind.”

But director Leonard Hiebert says the company has backed out meetings scheduled with electoral area directors about their plans.

“Considering they’re a communications company, they don’t communicate very well,” said Hiebert. “I can’t justify supporting this if they’re not going to communicate with us in the areas that they’re trying to do this work in."

"They expect us to support them blindly," he said.

"To this day, I haven’t got a response to what they were going to give us in terms of fibre. I would not support this,” said Courtoreille.

Director Dan Rose said Telus is the most likely to complete any cellular upgrades in the region, but said it has not improved its communications with the PRRD.

“We met with Brian Bettis when he was first appointed into this new role, and he guaranteed us that we would see a big change in how they communicated. And we have, they’re even worse,” said Rose. “People who adjudicate these applications probably place a fair amount of weight in to what kind of support they’re getting from the community. This is not nearly enough information for me, after the way we’ve been left hanging.”

Fort St. John Mayor Lori Ackerman agreed that Telus is the only choice for connectivity, and supported writing a letter of support.

"This is cellular service that will help a lot of people," Ackerman said. “Connectivity is a topic on absolutely every bloody call that we have with every minister, regardless of what their mandate letter contains. Putting in this infrastructure is extremely expensive.”

Director Karen Goodings noted there are a number of other connectivity initiatives already underway.

“We’re getting this again from too many directions, and not being able to ascertain what ones are actually going to be able to support the people,” said Goodings.

“It’s very spotty in terms of being able to have any access to anything," Bumstead. "This is a good thing if we can increase capacity."

Telus representative Bettis said the company is spending $10 million dollars on the plan, and that the federal grant would only cover a portion of its infrastructure costs.

He said says some new LTE towers will be installed, while others will be upgraded to enhance existing service.

"It's been a particular challenge getting back in front of the PRRD for a proper meeting," he said of the directors' criticisms. "Universal broadband fund is a significant initiative, and we wanted to make sure that every municipality elligible was able to be engaged."

Scheduling has been an issue, he said.

"With that comes the fact that we're dealing with multiple municipalities across different areas, and trying to co-ordinate meetings. Most councils meet on similiar days," he said, adding he met with directors shortly after Christmas, providing background and maps on the proposed LTE upgrades.

Bettis says he's reached out to arrange another meeting with the regional district.

'Pertinent' data delays new recommendations for AstraZeneca use in Canada
Apr 21, 2021 10:42 AM