VICTORIA — British Columbia will pump $83 million over three years into its parks for new campsites and to expand trails and accessibility as the province had a record-breaking year for camping reservations last year.
Apr 16, 2021 3:01 PM By: Canadian Press 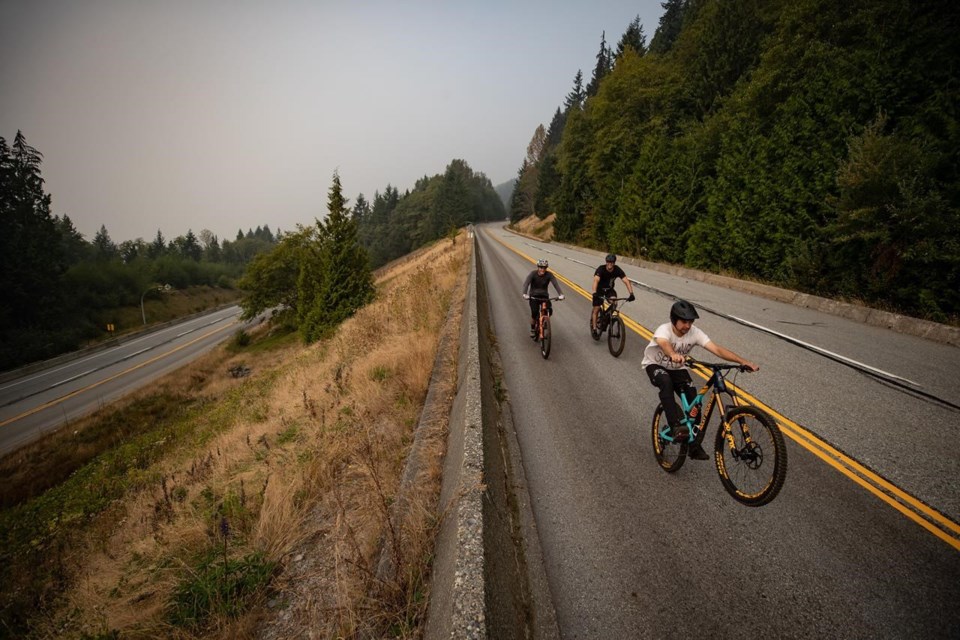 VICTORIA — British Columbia will pump $83 million over three years into its parks for new campsites and to expand trails and accessibility as the province had a record-breaking year for camping reservations last year.

Environment Minister George Heyman says it will mean the capital budget for parks will increase by 57 per cent, while the operating budget will go up an average of 22 per cent for each of the three years.

He says parks have become all the more important during the pandemic in the province, which has prioritized campsite bookings for B.C. residents until July 8, when people outside of B.C. will be permitted to make reservations, pending any travel restrictions.

About 185 camping sites are expected to be added to B.C. parks this year, including a fully serviced, 90-site campground expected to open in Manning Park near Hope this summer.

Heyman says accessibility will be improved for people who use wheelchairs or strollers and that planning is underway to determine where new projects will be developed.

Annita McPhee, executive director of the Canadian Parks and Wilderness Society, says parks have offered a way for people to connect and also support tourism in the province.

"This momentous budget for parks is a step toward restoring damaged ecosystems, creating safe wildlife habitat and future environmental stewardship," she says.

Heyman says the B.C. government has limited the number of campsites and people at some parks but everyone is advised to go to a park in their own community in keeping with travel restrictions.

He says spot audits over the Easter weekend to determine the number of people coming or trying to come from out of the province showed a 99 per cent compliance rate for reservations.

"When we called some numbers when we weren't sure if people were residents of B.C., a number of people voluntarily cancelled their reservations."

This report by The Canadian Press was first published April 16, 2021.