Dry weather last summer and fall saw water flows drop to their lowest levels in 60 years in the Williston Reservoir basin, according to BC Hydro.
Apr 23, 2019 11:57 AM By: Alaska Highway News Staff 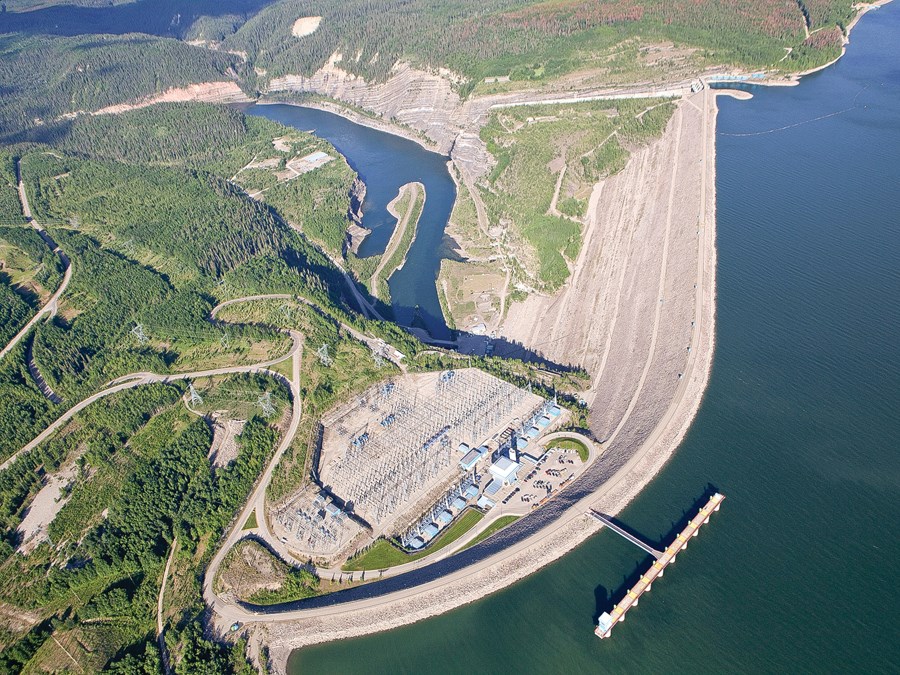 Dry weather last summer and fall saw water flows drop to their lowest levels in 60 years in the Williston Reservoir basin, according to BC Hydro.

The reservoir, which supplies the province with one-third of its power, reached a record seasonal low after a dry summer in 2018, which was followed by four consecutive months of low inflows in the fall.

September, October and November saw water inflows into the Williston basin at their third, second and fourth lowest levels in 60 years, the utility noted Tuesday along with the release of a report about how extreme weather and emergencies have impacted reservoir levels over the last year.

The Kinbasket reservoir on the Columbia River also reached a record seasonal low last year, BC Hydro said. Water supply issues were made worse after Enbridge's mainline exploded near Prince George in October, it said.

"The Enbridge pipeline explosion caused a high-level of gas supply uncertainty in B.C. and the Pacific Northwest with only 80 per cent of normal capacity expected throughout the winter, impacting wholesale market prices for both natural gas and electricity," BC Hydro noted in a news release.

"To ensure a consistent supply of affordable electricity for its customers, BC Hydro planners took steps to secure a sufficient supply of imports to meet evolving system needs over the winter season – particularly in the event of a cold, dry winter and continued gas supply challenges."

The province saw record-breaking cold weather in February and the driest March on record in some parts of B.C., which continued to draw down reservoir levels as power demand stayed high, BC Hydro noted.

"In addition, independent power producers were down below projections due to the weather and unable to meet the increased demand," the utility reported. "Steps taken by BC Hydro’s planners secured the power required to meet the demand without impacting rates."

Cold and dry weather has delayed the spring freshet, but BC Hydro says reservoir inflows began to increase in April. Snowpack levels in the Peace were reported at 91% of normal levels at April 1.

Though the reservoir was built for multi-year water supplies, drafting below the 2,150-foot minimum and below average operational levels can effect industrial operations. BC Hydro says. Continued low inflows will also mean the reservoir will see less water replenishment and deeper drafts to meet provincial energy needs.