Worker camps continue to crop up despite downturn

Worker camps continue to crop up in the Peace Region despite drilling slowdowns in B.C.'s oil patch.
Aug 6, 2015 9:43 AM By: Jonny Wakefield 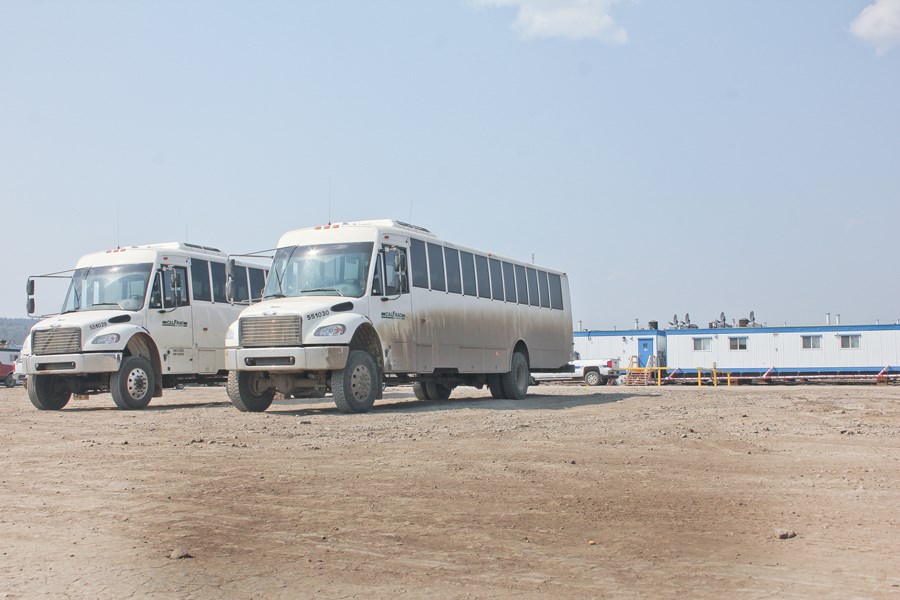 Worker camps continue to crop up in the Peace Region despite drilling slowdowns in B.C.'s oil patch.

Nomodic Modular Structures announced Wednesday it had been contracted to build a 68-person work camp for Canbriam Energy, a company drilling and developing natural gas processing facilities  in the Upper Montney.

Located northwest of Fort St. John, the camp would join the dozens of other installations built to house workers in the oil field.

"We are aware of the economic challenges the oil and gas community is facing and believe Nomodic can deliver world-class remote living and work spaces that align with the constraints being felt throughout the industry," Canbriam's CEO wrote in a release.

Two-thirds of Canbriam's $340 to $360 million in 2015 capital spending is going into its Montney holdings, according to a report. The company plans to drill 20 wells in the region in 2015, saying its northeast B.C. wells are "economically robust in low commodity prices."

Drilling in the Montney was down around 30 per cent in July compared to 2014, according to the Canadian Association of Oilwell Drilling Contractors.