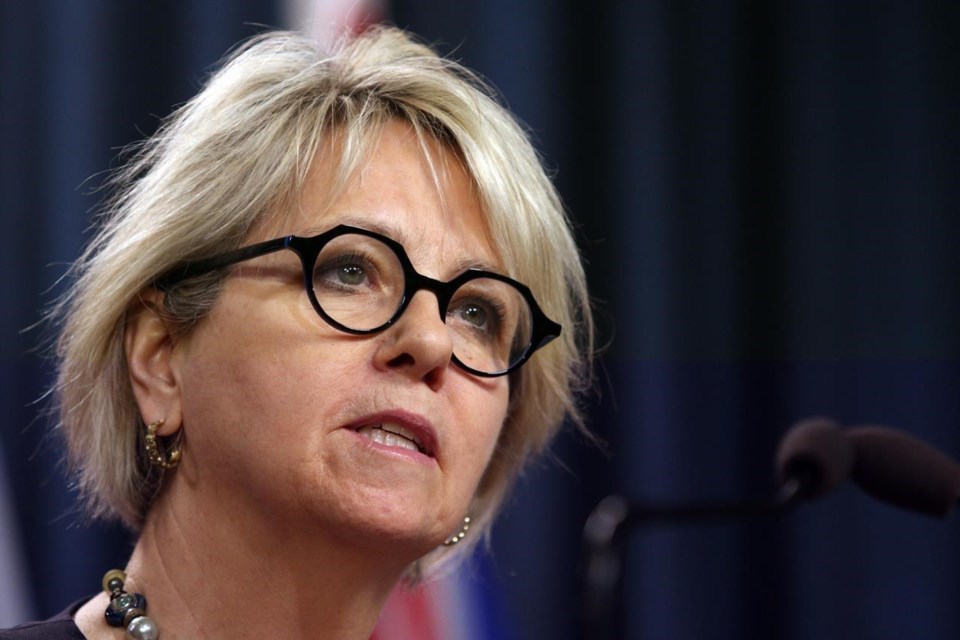 Henry is being bestowed a parchment virtually from the post-secondary school in June as UNBC is recognizing her leadership on the COVID-19 pandemic and drug overdose emergency.

“I am honoured to be recognized by the University of Northern British Columbia in this way,” she said in a news release.

“The COVID-19 pandemic has shown us the importance of putting aside whatever differences we may have and working together with common purpose to explore, discover and innovate. This is what UNBC is all about and why I am so proud be receiving this Honorary Doctorate.”

Dr. Henry’s served in a number of senior roles at the BC Centre for Disease Control (BCCDC) and Toronto Public Health, including as the operational lead in the response to the SARS outbreak in Toronto in 2004.

Internationally, she's worked with the WHO/UNICEF polio eradication program in Pakistan and with the WHO to control the Ebola outbreak in Uganda and has been actively involved in mass gathering health planning in Canada and internationally.

Dr. Henry will receive her honorary doctorate during the College of Science and Management ceremony at 9:30 a.m. on June 25.