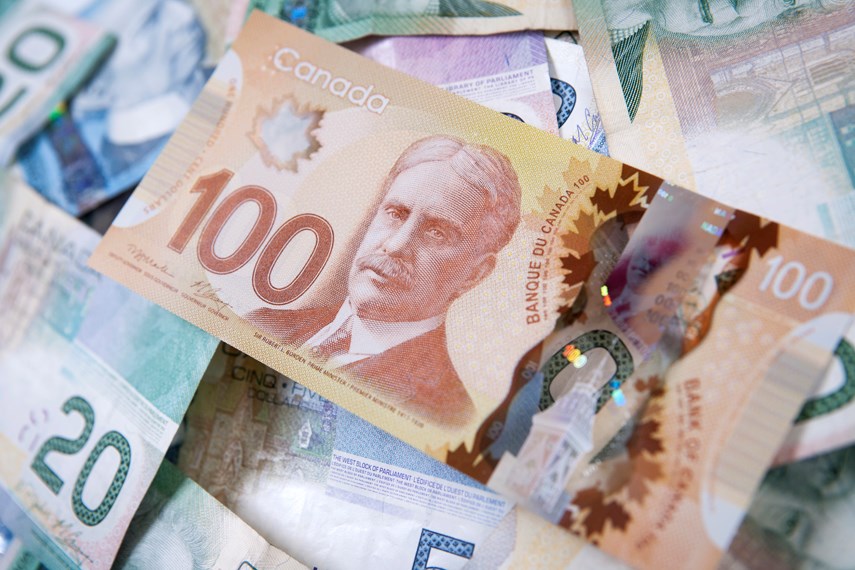 The B.C. government wants to keep more than $130,000 seized from the former father-in-law of a Fraser Valley gangster during a traffic stop near Fort St. John six years ago.

The director of civil forfeiture led a lawsuit against Raymond Morrissey last week, arguing that the $139,035 seized in 2015 came from drug tracking and should be handed over to the government agency.

The lawsuit notes that Morrissey is the ex-father-in-law of Clayton Eheler, a longtime Fraser Valley gangster convicted of drug tracking in June 2018 after an investigation by the Combined Forces Special Enforcement Unit. Eheler was sentenced in 2019 to nine years in prison, but was released last fall pending an appeal of his conviction set to be heard later this month.

In the same case, provincial court Judge Richard Browning acquitted Morrissey, although Browning said in his ruling that he was “suspicious” that Morrissey knew about nine kilograms of cocaine that was found in a Chilliwack apartment he rented at the time.

The civil forfeiture suit led June 1 notes that the allegations against Morrissey stem from the CFSEU probe - dubbed ENITENCY - that targeted Eheler as the head of a drug tracking group supplying northern B.C.

In addition to the cocaine found in Morrissey's Chilliwack apartment in November 2014 were documents in Morrissey's name, a money-counting machine, various cutting agents, a large hydraulic press, two weigh scales and measuring cups - “including one which was later determined to have two fingerprints identified to Raymond Morrissey at the spout.”

On May 5, 2015, CFSEU officers pulled over Morrissey's Honda Accord after watching him meet with two men in a rural area near Fort St. John late that night.

He had $1,165 in his wallet and another $137,870 in the trunk that consisted of “57 bundles held together with elastic bands” inside a vacuum-sealed bag, the government's statement of claim said.

“The money was bundled or packaged in a manner not consistent with standard banking practices,” the claim said.

The director says in the suit that Morrissey's cash “has been used by the defendant to engage in unlawful activities,” including possession for the purpose of tracking, possession of the proceeds of crime, and failure to declare taxable income.

No statement of defence has yet been led.

Eheler is an associate of the Hells Angels who was previously connected to the Bacon brothers and Independent Soldiers.

The B.C. Supreme Court judge who released Eheler on bail in October 2020 noted in her decision that “in 2007, while involved in criminal conflict with `rivals,' I understand that Mr. Eheler was shot multiple times and required hospitalization.”

Those rivals were in the United Nations gang, according to evidence from former UN members testifying against others accused of plotting to kill the Bacon brothers.