After a switch in lawyers, the murder case against John Keyler will resume in August to set a date for his trial in the death of Sarah Foord last summer.
Jul 12, 2021 12:18 PM By: Tom Summer 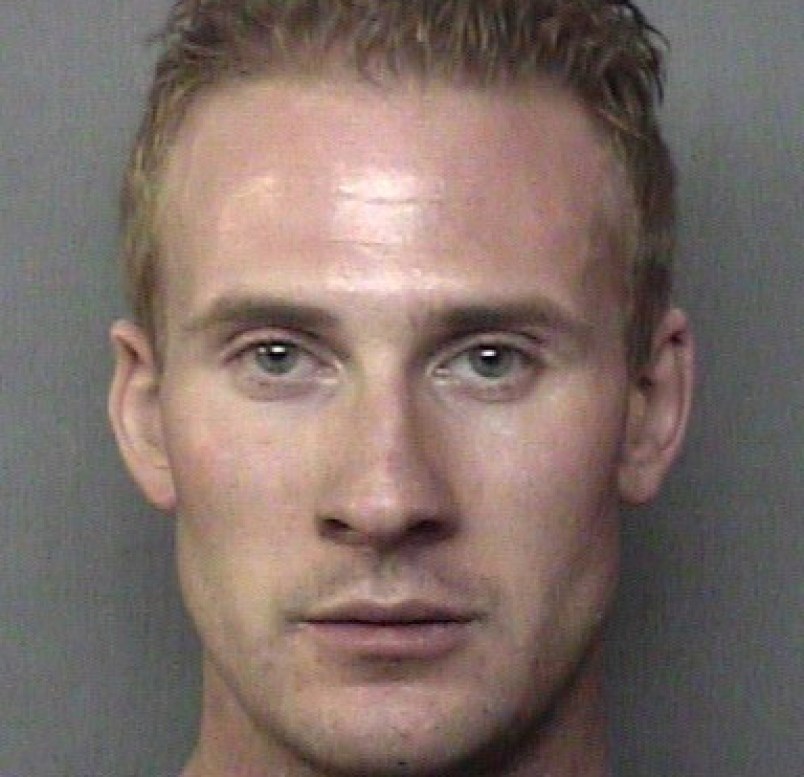 After switching lawyers, the murder case against John Keyler will resume in August to set a date for his trial in the death of Sarah Foord last summer.

Keyler briefly appeared by by video in Fort St. John Supreme Court on Monday morning, and Vancouver-based lawyer Tony Lagemaat has been retained as his legal counsel.

Keyler is charged with second degree murder as well as interfering with human remains, and is due back in court on Aug. 4. Lagemaat will use the time before August to review the available evidence disclosure, with a pre-trial conference also scheduled that day.

The case is expected to proceed to jury trial after a preliminary inquiry determined in March that there was sufficient evidence to try for a conviction. Proceedings were delayed in May after Keyler's original lawyer stepped down from the case.

Keyler was arrested and charged at the end of July 2020 following a two-week investigation into Foord's disappearance from her home in Taylor. RCMP said her remains were found in a remote location 75 kilometres north of Fort St. John. Keyler has not been found guilty of the charges.

Last month, Keyler was sentenced to six months in prison for possessing a rifle contrary to court orders in 2019. He remains in custody.