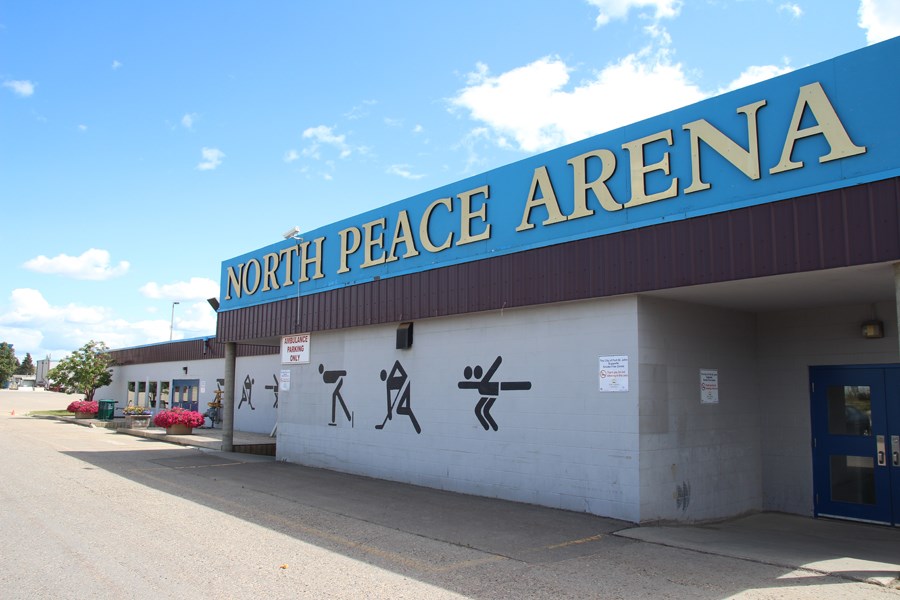 Fort St. John city council will vote next week on a $1.07-million fix to the roof of the North Peace Arena.

The arena was closed at the outset of the COVID-19 pandemic, and remained closed after the roof problems were discovered last year during exterior cladding upgrades. According to a June 14 report to council, the arena’s roof trusses were found to be out of alignment ranging from 9 to 12 inches, depending on the location.

A structural engineering firm later determined the roof has shifted, the report states. The arena has been closed and no one has been allowed to enter the the rink area at the recommendation of the firm.

“There have been issues with the roof trusses in the past,” the report states.

“In the 1980's some structural upgrades and bracing were installed to address a similar issue. In 1996, staff asked for a consultation on the building integrity from a structural engineer. At that time, the engineers concluded the building was safe for occupancy.”

The city plans to divert unspent capital funds from two local area service projects planned for this year but which were defeated by property owners. If approved, repairs are planned to be completed in September.

“The planned construction schedule is very tight but staff are making every effort to have the North Peace Arena open for the upcoming winter season, just in time for ice users,” the report states.

Read the report below: