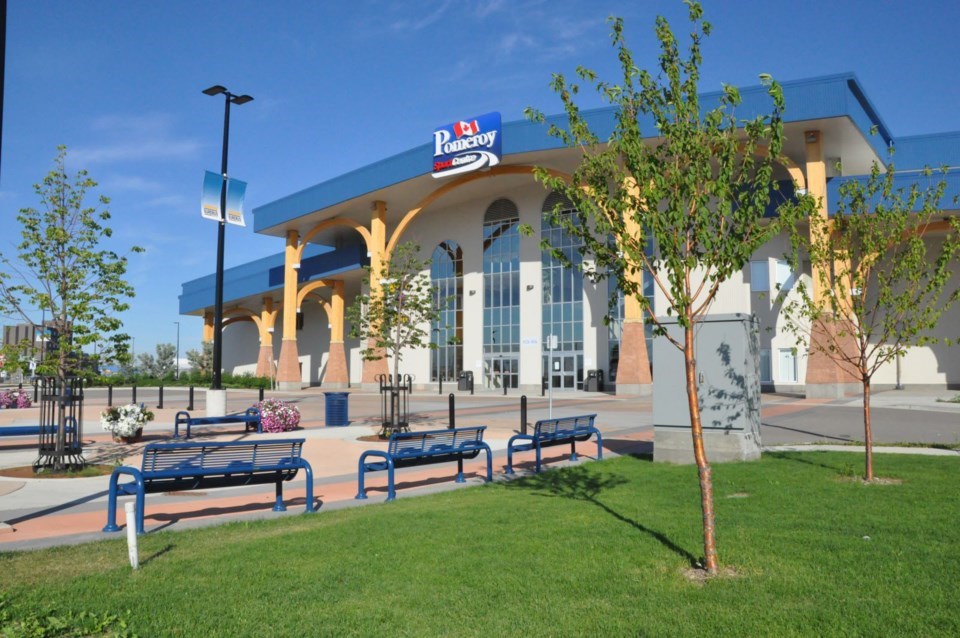 The city has been looking to fill the second floor space after Booster Juice did not to renew its lease last spring. An office expansion was initially planned in its place, but council quickly rejected the proposal in favour of seeking a new food operator.

In an April 26 report to council, Community Services Director Karin Carlson said the city received two responses to a recent call out to businesses, one from Red Barn Eatery and another from Vive Spin Studio.

Council recently approved a new coffee shop on the first floor, and Carlson notes an alternative operator would reduce competition between two food services, and increase traffic with a complementary recreation business.

”The proposal is for a complementary business suitable for a recreation complex and will be owned and operated by a young Fort St John entrepreneur,” Carlson wrote.

Fort St. John byelection: What should the city be doing to shrink the nursing shortage?
May 5, 2021 3:23 PM

Fort St. John byelection: Would you bring back the motion to allow backyard hens?
May 5, 2021 2:19 PM
Comments