Have an unpaid traffic or parking ticket? Starting today, the city is rolling out a Food for Tickets campaign in an effort to raise food and cash donations for local food banks.
Aug 23, 2016 8:12 AM By: Matt Preprost 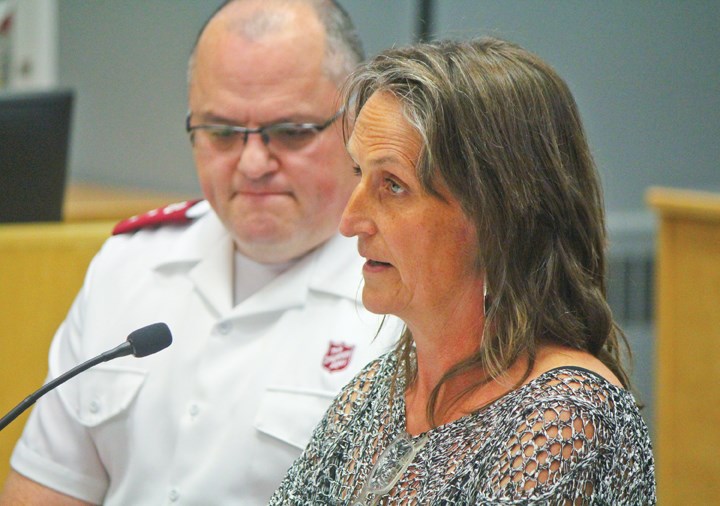 Have an unpaid traffic or parking ticket?

Starting today, the city is rolling out a Food for Tickets campaign in an effort to raise food and cash donations for local food banks.

Councillors approved the program at Monday's meeting shortly after declaring September as United Way Northern BC Month in the city.

"Having been part of of the Salvation Army long before I ever thought about being on council, I knew this was a really tough time of the year, and tough times when the economy here shrinks," Mayor Lori Ackerman said.

Tickets will be accepted at city hall from Aug. 23 to Sept. 23. Anyone with an outstanding bylaw ticket is encouraged to drop by with a non-perishable food or cash donation that will be distributed to local food banks. Toiletries and other personal hygiene products will also be accepted.

In June, more than 3,400 people used food-related services in the city, according to the United Way of Northern BC.

During a presentation to council, Community Development and Campaign Officer Niki Hedges said food banks are swamped to capacity and struggling to meet local needs.

"This has gone beyond triage and we are at breaking point," she said.

In September, the agency will launch a pilot "Adopt-a-Month" program in Fort St. John to raise $5,000 a month to purchase fresh, perishable food for the Salvation Army food bank to ensure families get the health nutrition they need, Hedges said.

"Together we can help the many who are struggling. Individuals, families, children and teens, people with disabilities, seniors, the unemployed, the underemployed, those working and receiving no benefits," she said.

"These are our friends, neighbours, and colleagues in our community."