Fort St. John city council is considering a New Year’s Eve community fireworks display in an effort to curb the number of illegal fireworks being set off by residents.
Jan 26, 2021 12:19 PM By: Alaska Highway News Staff 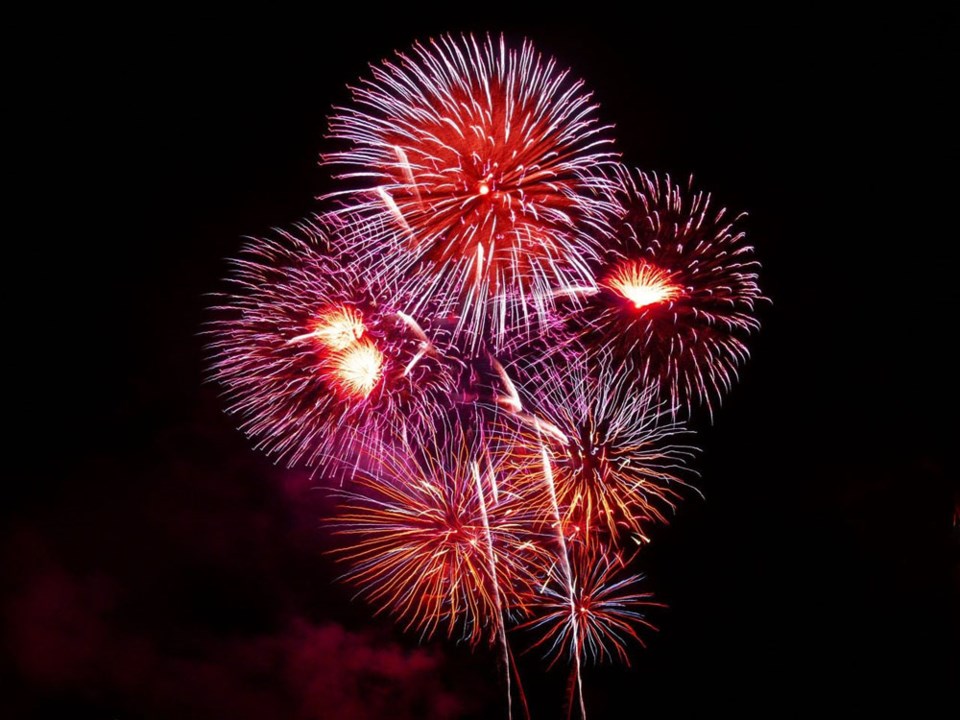 Fort St. John city council is considering a New Year’s Eve community fireworks display in an effort to curb the number of illegal fireworks being set off by residents.

Under city bylaw, it is illegal to sell, give, or set off fireworks within city limits, with fines of $100. Only the fire department can display fireworks with the necessary permits, and which are traditionally displayed on Canada Day.

At Monday’s meeting, councillors requested city staff bring back a report on the potential for a New Year's fireworks display, and for ways to inform residents about the liability for setting off their own without a permit.

“There are unpermitted fireworks being set off in the community on different events and I don’t think that the people setting them off understand what their personal liability is,” Mayor Lori Ackerman said. “The goal here is to add an additional day to the community fireworks and to inform people who are doing them in an unpermitted fashion that they are held liable.”

Illegal fireworks were a problem in the city last spring, prompting a reminder from the fire department about the fines, and the damage and injuries fireworks can cause to people and neighbouring properties.

Council noted Monday the nuisance complaints they continue to receive about rogue fireworks. Coun. Trevor Bolin said council’s request was about being proactive, and noted that Grande Prairie has fireworks on both Canada Day and New Year’s Eve.

“Because they have them on Dec. 31, it’s a very small amount of people that actually set them off on their own because the event’s done,” Bolin said. “I would rather see us have one event that everybody can partake in than to have 35 different people setting off fireworks in their neighbourhoods, which we can’t police anyways.”

Coun. Gord Klassen said other municipalities have started lights or laser displays rather than traditional fireworks.