Garbage contamination a persistent problem
May 4, 2021 2:45 PM By: Matt Preprost 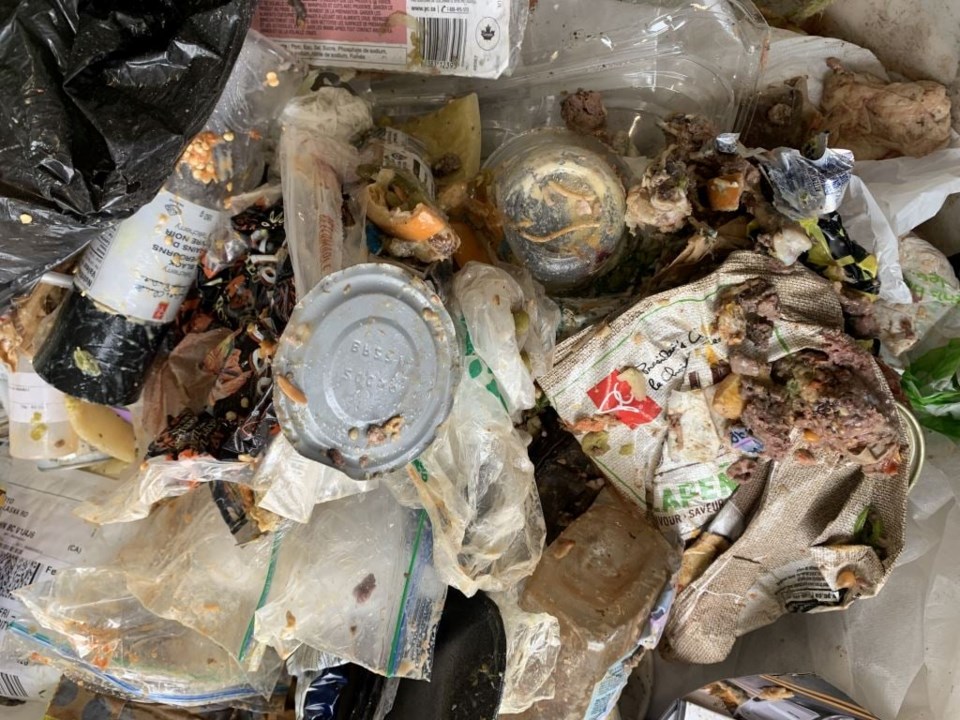 A recent load of recycling contaminated with garbage.City of Fort St. John

The City of Fort St. John says recycling audits are ramping up and bylaw officers will be handing out tickets that carry $100 fines.

The city says garbage continues to be thrown into blue bins in recent weeks, and posted a series of photos on Tuesday showing contaminated loads that have arrived for sorting.

"Not only does it contaminate the recycling, but PEOPLE are having to sort through this and it is DISGUSTING and UNSAFE!" the city said.

"So, before you think about throwing dog feces, trash or a colonoscopy bag into the recycling remember the people that have to sort through it."

There's very little that can't be tossed in the recycling bin; however, certain soft plastics such as grocery bags are not allowed, and neither is medical waste, industrial equipment, glass and ceramics, rubber, or electronics and appliances — and, of course, garbage.

The city provides one garbage bin and one recycling bin to each household, and residents can buy more if they need. The city allows clean plastics including milk jugs, boxboard, mixed paper, cardboard, aluminum, and tin to be tossed into the recycling bins.

The recycling is taken to and handled by the Recycle It Resource Recovery depot.

Contaminated recycling has also been an issue in Dawson Creek in recent months.