Fort St. John City Council approved an extra $100,000 to better clean up downtown starting next year. Council made the decision at Monday’s meeting.
Dec 11, 2014 9:26 AM By: William Stodalka 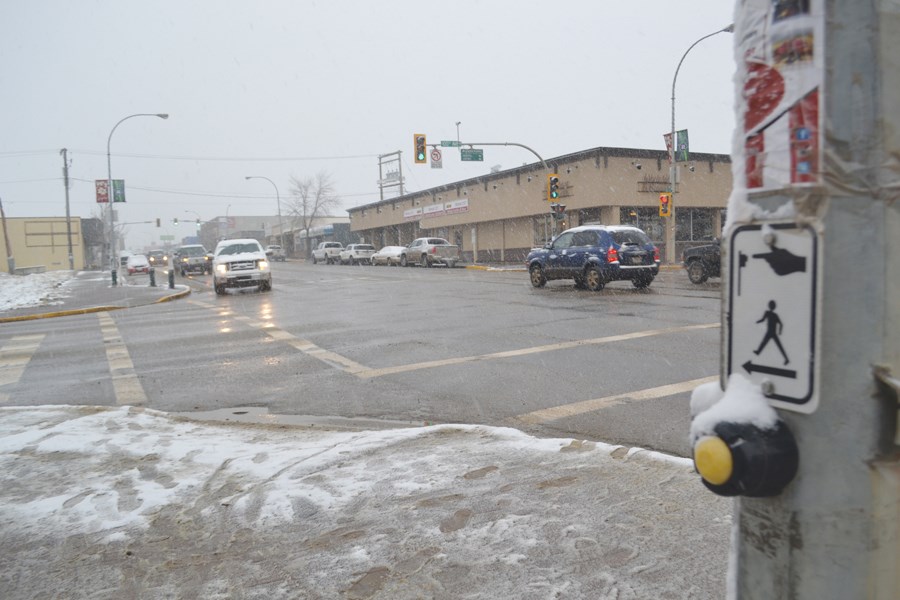 Council made the decision at Monday’s meeting. According to a report from city staff, during public engagement they heard concerns about the condition of downtown streets and sidewalks.

“The general sentiment was that the city should not embark on any new initiative until we were able to maintain the current infrastructure to a higher standard,” City Manager Dianne Hunter wrote in a report.

This enhanced maintenance would go for a trial basis for one year on 100th Street from 101st Avenue to 99th Avenue and 100th Avenue from 102nd Street to 98th Street.

It would increase snow and ice maintenance on sidewalks, parking lanes, driving lanes, and back alleys.

“Mattresses, clothing, liquor bottles, that sort of thing and are very much in view (in alleys) when you’re in the downtown area," said Hunter.

“It's just to respond to what the community said, see if it made any difference in our downtown area.”

During warmer months, street sweeping will increase from three days to five days a week, and sidewalks will be swept and flushed during the summer months, among other changes.