Northern Health has declared an outbreak, and is reporting six cases of Covid-19 and one death at the apartment complex operated by the North Peace Seniors Housing Society.
Nov 23, 2020 2:38 PM By: Alaska Highway News Staff 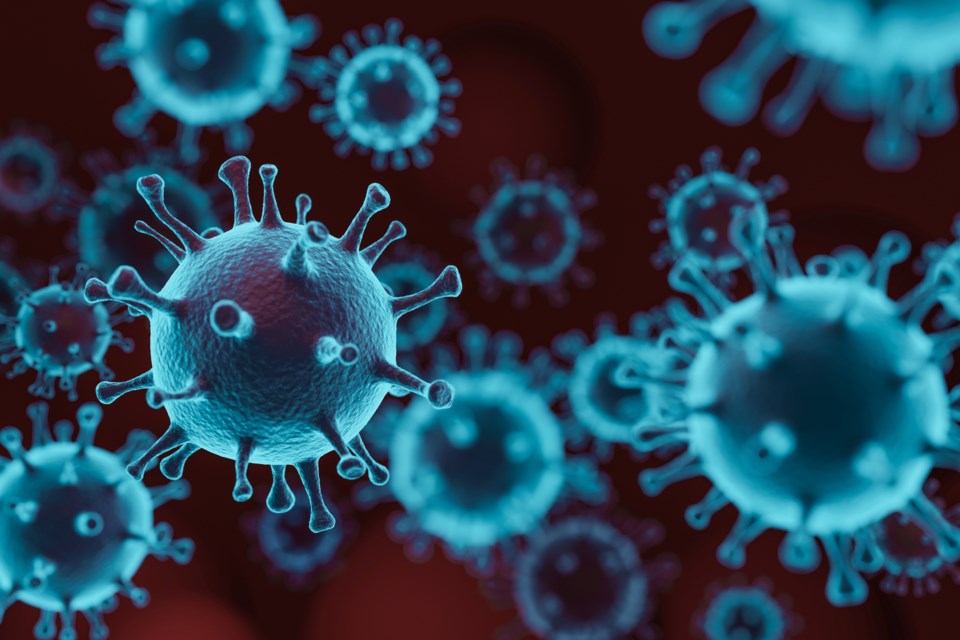 Northern Health has declared an outbreak, and is reporting six cases of Covid-19 and one death at the apartment complex operated by the North Peace Seniors Housing Society.

The outbreak declaration will be in place for at least 28 days, and all residents are being asked to take extra precautions within the complex, including reducing visitors and social interactions, according to a Nov. 22 letter from Medical Health Officer Dr. Jong Kim. Those at risk have been asked to self-isolate.

"Northern Health and the North Peace Seniors Housing Society are working closely together to ensure enhanced control measures are followed, to protect the health of all residents and staff involved," Dr. Kim wrote.

In his letter, Dr. Kim says housekeeping services have been temporarily halted, and that meals are being brought to residents in Apartment 3.

All common areas have been closed, and increased cleaning is being performed throughout the complex, Dr. Kim wrote.

"We are doing daily symptom check calls with all residents. Tenants are self monitoring themselves as well," Wilson said, noting that those who are asymptomatic can leave if they need to, such as for an appointment. However, they "have to wear a mask and sanitize as soon as they leave their apartment," Wilson said.