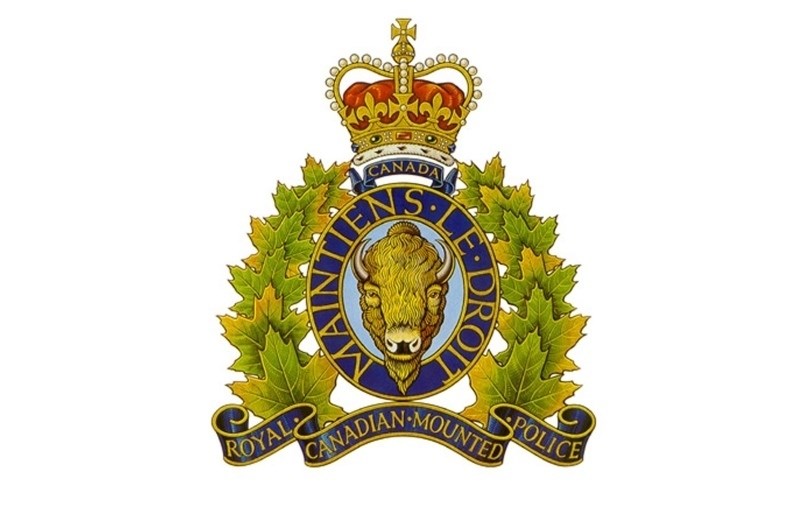 Officers located the vehicle stopped off the Alaska Highway near 255 Road in Baldonnel and observed a man putting gas into the vehicle. Officers attempted a traffic stop but the driver was able to escape and fled from officers at a high rate of speed toward Fort St. John. Police did not pursue the vehicle in the interests of public safety. The vehicle, which was reported stolen out of Alberta, was later located abandoned at the Fort St John Walmart and the driver was recorded on video surveillance.

On Feb. 25, 2021, while the lead investigator was reviewing and obtaining video of the driver at Walmart, the suspect was observed leaving the store wearing the same clothing worn on the incident date. Fort St John RCMP officers located and arrested a 23-year-old Fort Nelson resident at a nearby restaurant. The man was also wanted on outstanding warrants out of Dawson Creek and was already on several court conditions.

As a result, BC RCMP Traffic Services recommended five new charges against Marcus Mearow, which were approved by Crown:

RCMP requested Mearow be held in custody to deal with all his criminal matters, however, he was released following a bail hearing and given a future court date.

Later on the same day, Feb. 25, an officer from BC RCMP Traffic Services was conducting enforcement on Highway 29 near Hudson’s Hope when the driver of a speeding vehicle decided to flee from police and was seen passing vehicles on a blind corner while travelling at high speeds. Another officer working further up the highway was alerted to the vehicle and was able to bring the matter to a safe conclusion.

A 22-year-old man, who is known to police, was taken into custody and investigative checks showed the vehicle was stolen out of Alberta. The vehicle was seized and the driver was released with the following recommended charges:

Officers of BC RCMP Traffic Services work tirelessly around the province to keep our highways safe for the motoring public in their effort to reduce serious injury and fatal collisions caused, in some cases, by drivers in the above examples. Motorists can help contribute to road safety by driving defensively, obeying speed limits, driving sober, driving distraction free and wearing seatbelts every time you get behind the wheel.

If you spot dangerous driving behaviour, please call your local police or 9-1-1.

This information was provided by BC RCMP Traffic Services. Email crime news tips to reporter Tom Summer at tsummer@ahnfsj.ca