The criminal case against John Wendell Keyler for the murder of Sarah Foord is adjourned for three weeks, while Keyler searches for a new lawyer.
May 31, 2021 11:21 AM By: Tom Summer

The criminal case against John Wendell Keyler for the murder of Sarah Foord was adjourned for three weeks Monday morning as Keyler searches for a new lawyer.

The matter is expected to proceed to jury trial once Keyler retains new counsel, with a date still to be set.

Keyler appeared by video in Fort St. John Supreme Court, explaining that his previous counsel, Kelly Merrigan, was no longer assigned to his case. No reason was cited by the courts for Merrigan stepping down from the case. It's expected that Merrigan will hand over a hard drive containing disclosure evidence once a new lawyer is assigned.

The decision for trial was made March 10 following a preliminary inquiry, with sufficient evidence found to try for a conviction.

Keyler was arrested and charged at the end of July 2020 following a two-week investigation into Foord's disappearance from her home in Taylor. Her remains were found in a remote location 75 kilometres north of Fort St. John.

Keyler is charged with second-degree murder and has not been found guilty of the charge. 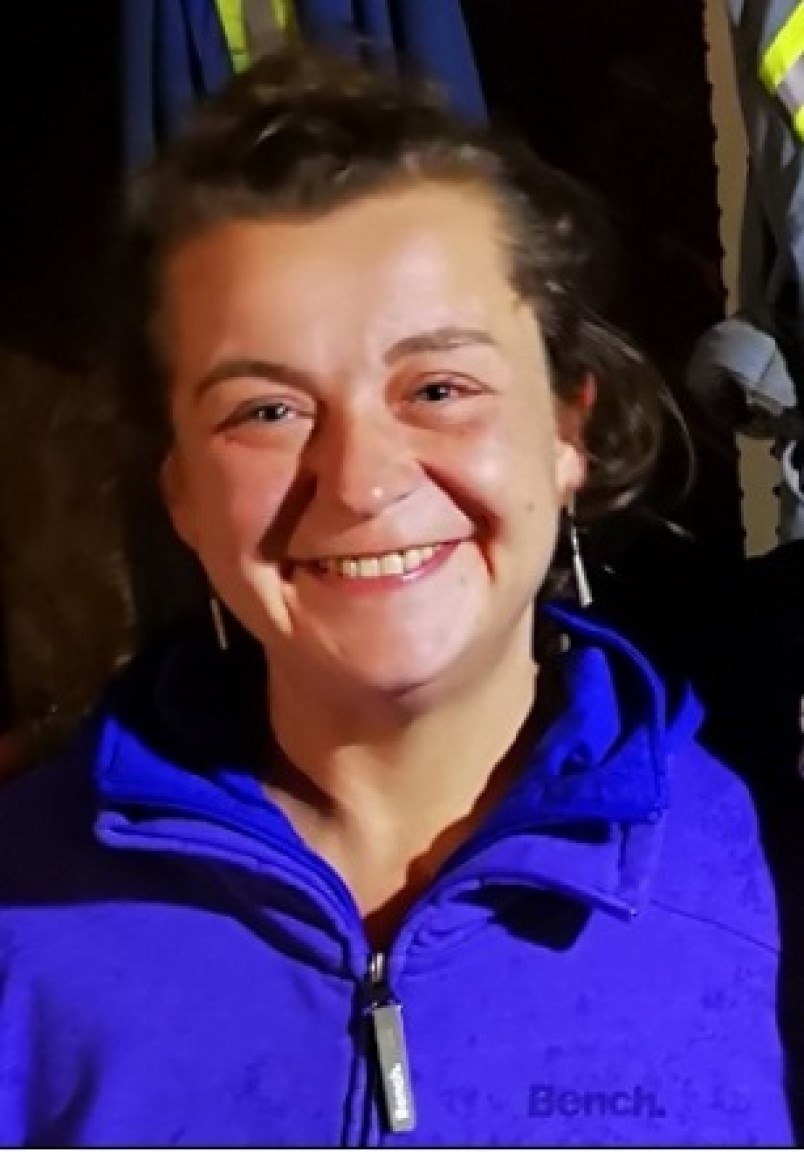