A run for city council was far from Lequiere’s mind in the mid-80s. A father of two and now a grandfather of four, today he looks at the future of the city through that lens
Apr 27, 2021 9:42 AM By: Matt Preprost 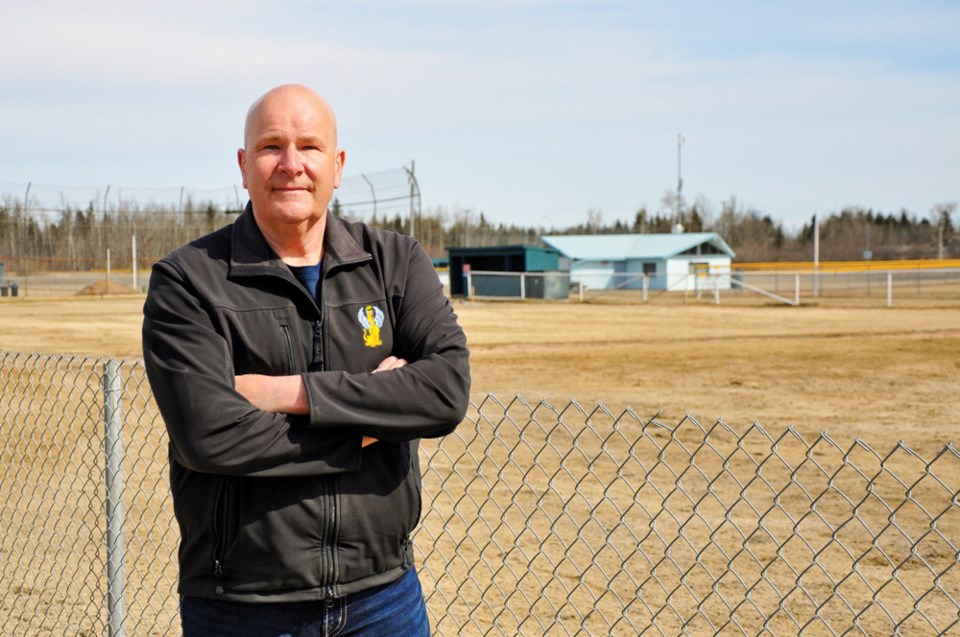 Jim Lequiere: ‘It’s an exciting time for young families in Fort St. John right now ... I want them to be able to say, yeah, Fort St. John is my home and I’m proud of it.'

Jim Lequiere has seen a lot of change in Fort St. John since moving to the city with his young family in 1986.

Back then, streets were gravel, the pool didn’t have a roof, the field house was the arena, there was no Pomeroy Sport Centre, and generally there were less  things for young families like his to do.

Today, Lequiere sees two new schools, a new Centennial Park plaza, a new RCMP station being built, paved streets, and Kin Park, around the corner from his home, is due for major upgrades this year. And that’s just a quick list of all the major projects on the go or recently built.

“It’s an exciting time to live in Fort St. John,” says Lequiere, one of five candidates in the city’s May 15 byelection.

A run for city council was far from Lequiere’s mind in the mid-80s. A father of two and now a grandfather of four, today he looks at the future of the city through that lens.

“Now, I’m a grandpa. I look at it in a different perspective where I look at those young families [like I was] back in the 80s and I want to make it a good quality of life for them here,” he says. “I want a nice aquatic centre for them, I want them to be able to say, yeah, Fort St. John is my home and I’m proud of it.”

Lequiere worked for Spectra Energy for 24 years before retiring in 2016, and he’s proud of that work. For 12 years, he says he managed the largest sour gas gathering network in Western Canada, and believes his experience can help the city manage the nearly $200-million worth of projects on the books over the next several years.

“It was my job to bring in multi-million dollar projects on time safely and on budget,” he says.

“I’d really like to see some of those lots filled up with structures that have businesses, or even a restaurant or a deli on the bottom, and offices maybe in the middle, and I’d really like to see housing and condos on the top,” Lequiere said. “For years we’ve been trying to get residents to live downtown. Build it and they will come. Living downtown in a nice condo with a balcony, I think would be fantastic.”

And perhaps as much as Fort St. John has changed, much has stayed the same too, especially when it comes to charity. Lequiere has seen it firsthand through his involvement in minor hockey, baseball, and soccer.

These days he works as a substitute teacher and runs the Josh Lequiere Society. He started the charity in 2011 to honour the life and memory of his son Josh, who was killed in 2010. It’s helped 138 families and kids financially to be able to play a sport or go to camp, he said.

“I can tell you Fort St. John just rocks when it comes to their charity, whether it be someone that their house burned down, someone has a health issue. They band together, I’ve seen it time and time again,” he said.

Between his work and community involvement, Lequiere believes now is the right time to run.

“I like to think I have a track record of giving back to the community,” he said.

“Your hometown election is the one that affects your quality of lifestyle daily and weekly,” he says.

“Those decisions for your infrastructure, your park upgrades, are made downtown at your city council, not in Ottawa, or Victoria. I’ll be getting that message out.”