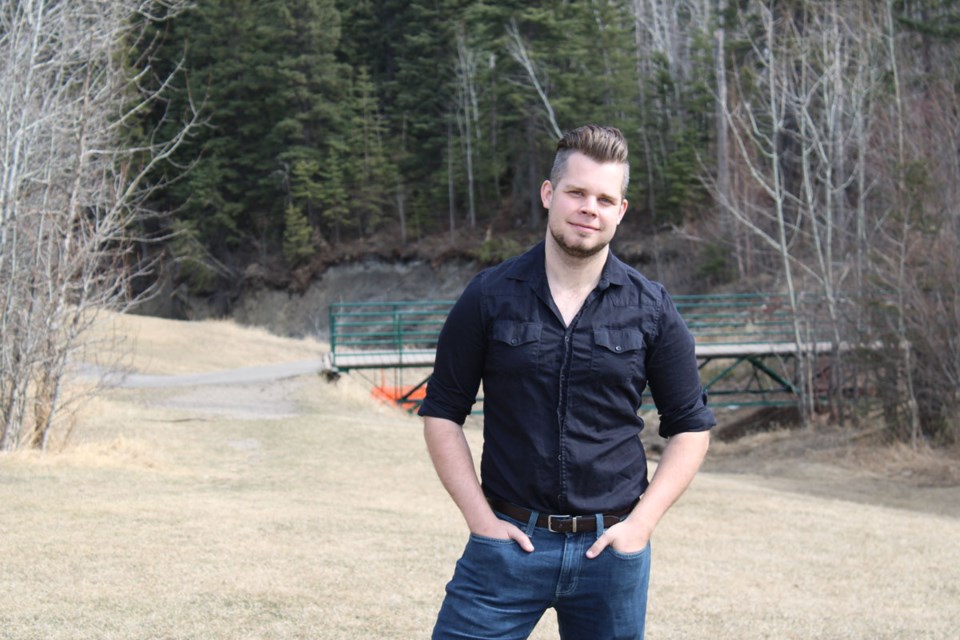 Tom Whitton: ‘Every kid wants to go see where the grass is greener, I did it. And a lot of the time they come back, because they’ll realize, hey, the grass isn’t greener. We need social infrastructure to go along with that, so families will want to stay in Fort St John.’Tom Summer

Tom Whitton has been a resident of Fort St John for a decade, coming to town with a one-year plan but finding his life-long home instead.

Whitton, a former banker who now works in software sales, says mental health, community health, and prosperity for all citizens are top of mind heading into the May 15 byelection.

“Health in general of the community is very important to me. Addictions, while no one wants to say that it’s a thing in Fort St. John, is very much a thing,” said Whitton, a father of two.

Whitton’s hometown is Calgary and he moved with his family to Hay River as a teenager before settling in Fort St. John when he was 21.

His original plan was to return to Alberta, but Whitton says northern B.C. is rich with opportunity. He wants to help make Fort St. John a city his kids will want to return to when they grow up.

“Every kid wants to go see where the grass is greener, I did it,” he says. “And a lot of the time they come back, because they’ll realize, hey, the grass isn’t greener,” Whitton said. “We need social infrastructure to go along with that, so families will want to stay in Fort St John.”

For Whitton, that ‘social infrastructure’ includes everything from securing better addictions services and facilities, and seeing the return of youth centres for the city.

“That doesn’t exist these days, at least not for Fort St. John, and it’s a sad situation” Whitton said of the lack of youth facilities. “It’s a community program that was so powerful for so long, we need to start getting back to stuff like that.”

When it comes to addictions, Whitton says solutions should be sought for detox and rehabilitation closer to home, as the nearest beds are in Grande Prairie and Prince George.

Whitton says he’s been looking at various drug and addiction outreach models from the local level to around the globe for potential adoption in Fort St. John, an avenue he’d like to explore more concretely if he wins a seat on council.

“It’s pretty powerful the stuff that’s been done on the community level and on a provincial, federal level, across the board,” said Whitton.

“The city really needs to take a hands on approach with stuff like that, it’s so fantastic,” said Whitton. “They’re cleaning up around the community and they’re helping people who are struggling on a day to day basis. It’s such a powerful thing for a community that deal with addictions and mental health crises.”

Whitton added he’s proud of School District 60 for the drug awareness education it does provide youth.

“I will never ever say that the school district doesn’t do an amazing job on that kind of stuff. But crisis moments don’t happen from nine to five,” he said.