Jones, who comes from mixed heritage, wants to bring his lived experience to the council table
Apr 27, 2021 10:09 AM By: Tom Summer 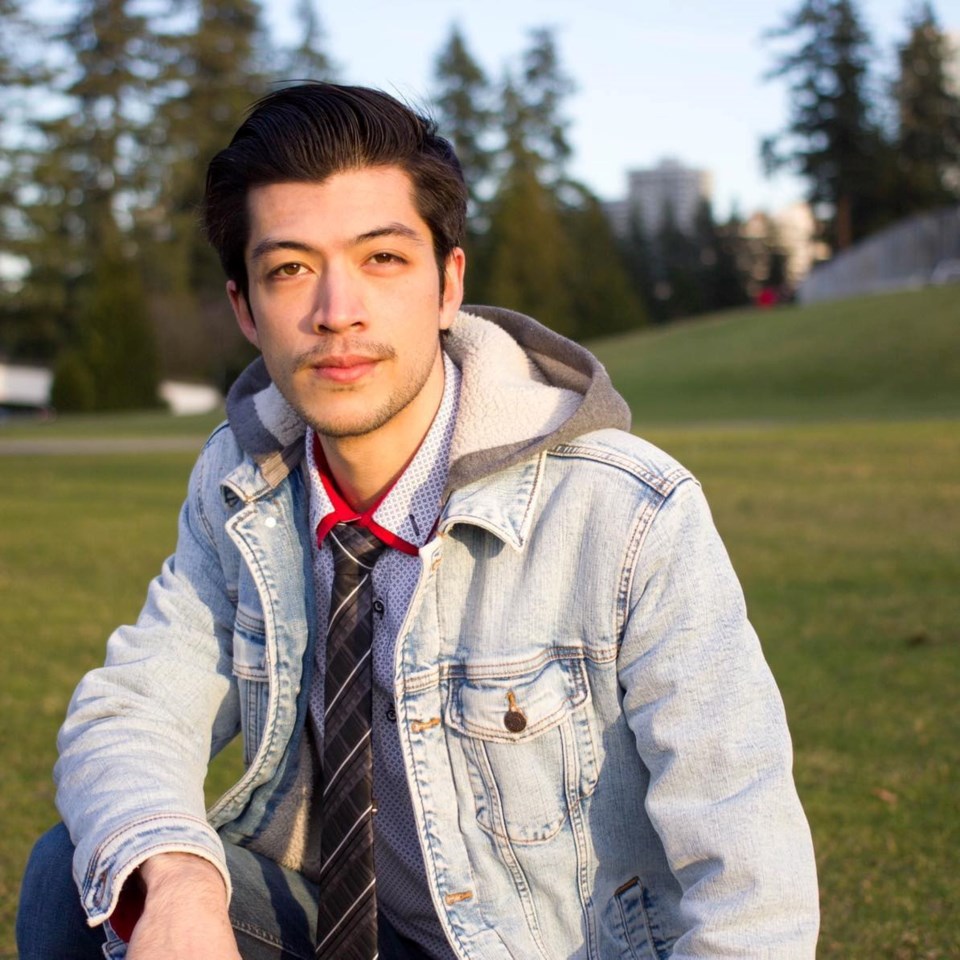 Trystan Jones: ‘My hope is to help be a voice, a young voice, and a progressive voice for the future. I think that we’ve spent too long worrying about the finances of Fort St. John and not enough time on the social issues, the ones that really matter.’Supplied.

Trystan Jones was born and raised in Fort St. John, and returns this May in hopes of winning a city council seat in the 2021 byelection.

After finishing his political science degree this year at Simon Fraser University, Jones says it’s the perfect time to put his knowledge into practice. He says his motivation in running for city council is to put a spotlight on difficult social issues in Fort St. John, and to spark dialogue on racism, mental health, and domestic violence.

“I know it’s something a lot of people can identify with. Fort St John can be a melting pot for sexual and domestic violence,” said Jones.

Jones currently works in healthcare as an office administrator, scheduling appointments for doctors and other medical staff. He  spent his youth attending Upper Pine and Duncan Cran, before moving into town at age 13 with a friend. He finished high school at age 16, and spent a short time working in the oil and gas industry before moving on to post-secondary education.

“This was mainly due to my experiences with domestic violence. It became a situation that had become untenable for me to live in,” said Jones.

Jones, who comes from a mixed family with Scottish, Welsh, and Asian heritage, wants to bring his lived experience to the council table.

He was the target of anti-Asian racism in the city last spring. Recently, he gave a TedxTalk at his university where he shared his experience growing up in the region as an Asian Canadian, and called for open dialogue around race issues.

Like many, Jones was shaken by the recent murder of Amanda Black. He knew her growing up in Fort St. John, and says her death is just one of many social ills pushing his run for council.

“The tragedy of it, and the fact that I, like many other people, have been in similar situations as her,” Jones said, adding that he wants to be a young voice for residents.

“My hope is to help be a voice, a young voice, and a progressive voice for the future. I think that we’ve spent too long worrying about the finances of Fort St John and not enough time on the social issues, the ones that really matter,” Jones said.

Jones says he’s been in talks with the Women’s Resource Society to look for solutions and initiatives, and wants to provide more support for the organization.

“I’d like to do an awareness campaign on the already available resources, because with my conversations I’ve had with women in town and other survivors, they don’t even know these supports are there,” Jones said. “There’s a lot of stigma in speaking up against domestic violence.”

He added he’d also like to see more funding for the society’s poverty law program. He said his campaign team is already researching the costs to expand programming.

“If we can create more outreach and support for women, that’s really important,” said Jones.

Voting day is May 15 at the Pomeroy Sport Centre, with advance voting opportunities May 5 and May 12.