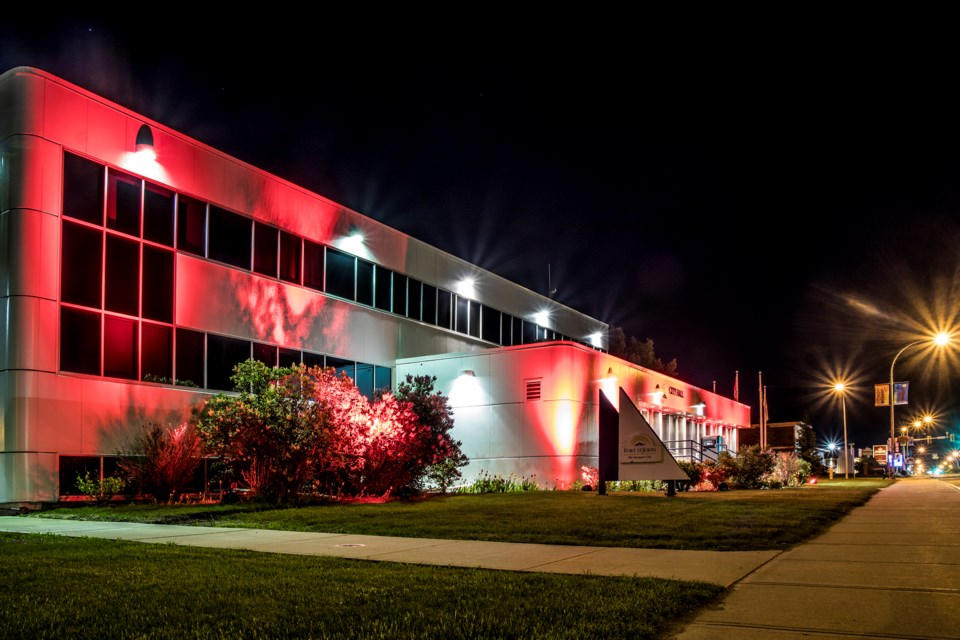 • Council awarded a $408,738 contract to Knappett Industries of Fort St. John for new traffic signals at 98 Street and 100 Avenue. Council approved the intersection upgrade in August due to ongoing safety concerns, and to handle an increase in traffic that will be diverted around 100 Street upgrades, planned to start in 2020.

• Council awarded a $165,751 contract to KEA Canada Ltd. of Canmore, Alta., to develop a business plan for a new community foundation, which would see an endowment and trust fund established to provide supports for various community groups and priorities.

• Council rejected a proposal to extend weekend hours at Lonestar Nightlife to 4 a.m. Owner Jack Hynes was looking to extend the club's hours, even as just a pilot project, due to a “significant shift in today's nightlife." However, Fort St. John RCMP "emphatically" opposed the application, saying the extension would “put an unprecedented strain on resources that are already stretched.” Read more by clicking here.

• Insp. Anthony Hanson was introduced to council as the new Fort St. John RCMP detachment commander. Hanson is from New Brunswick, and attended the University of New Brunswick where he received a Bachelor of Arts degree in History and English. He joined the RCMP in October 2000 and was posted to Invermere out of training. Hanson has also worked in Ottawa, Tumbler Ridge, Vanderhoof, Fort St. James, and most recently in Prince George. Read more by clicking here.

• Officials at the North Peace Regional Airport told council they expect passenger counts to climb to a new record this year, and are planning for runway upgrades in 2020. Read more by clicking here.

• Council appointed Coun. Byron Stewart as the city's member representative for the North Peace Airport Society. The term runs until Dec. 15, 2022, and Stewart will be delegated the authority to vote at the society's general meeting.

• Council approved Mayor Lori Ackerman to attend the 7th Annual Business Summit in Vancouver on Nov. 20, 2019, as a panel member. The summit is expected to attract more than 400 senior business leaders, along with government decision-makers, academics, and Indigenous and other community leaders. The trip is estimated to cost $280 for per diems and taxis, charged to council's travel account.