The City of Fort St. John has collected the large majority of taxes owed this year after extending the deadline due to COVID-19. Finance director Shirley Collington reports 92.51% of taxes were collected by the Sept. 30 deadline, with $3.
Oct 8, 2020 12:59 PM By: Alaska Highway News Staff 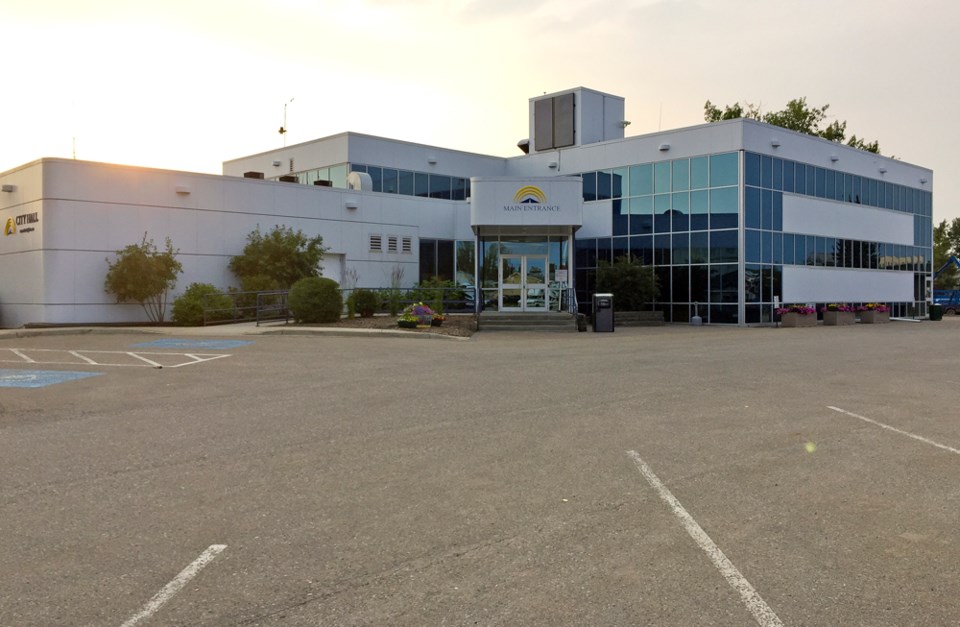 The City of Fort St. John has collected the large majority of taxes owed this year after extending the deadline due to COVID-19.

The city had collected 62% of its taxes by the initial July deadline, and the city will be sending out letters to inform property owners they missed the deadline and options available for them to pay, Collington added.

There was $45.4 million in taxes levied on 9,190 properties for 2020, which includes taxes for the city, school district, regional district, hospital, and other provincial authorities.

Municipal taxes account for a net of $31.52 million, which includes property taxes and others levied for local area improvements, utilities, and transit.

The city holds a tax sale every fall to recover taxes on properties that have fallen into arrears over the last three years.

At the start of September, there were more than 140 properties eligible for tax sale due to delinquent status, but by the day of the Sept. 28 sale, four properties remained on the list for auction.

Nine people attended the auction, and a bid was secured for one of the four properties, Collington reported in a second report to council.

The owners have one year to redeem their property by paying all three years of taxes plus interest before Sept. 28, 2021, Collington noted. If payment is not received, the property will be transferred.

Collington notes in the report that "reserve funds may be required to cover the upset price of any or all of the three properties that the municipality was declared to be the purchaser of," if they aren't redeemed by the deadline.

“It is worth emphasizing in general terms that most properties sold at a tax sale are redeemed during the one year grace period allowing the owner to regain control of the property and avoid forfeiture,” wrote Chief Administrative Officer Milo MacDonald.