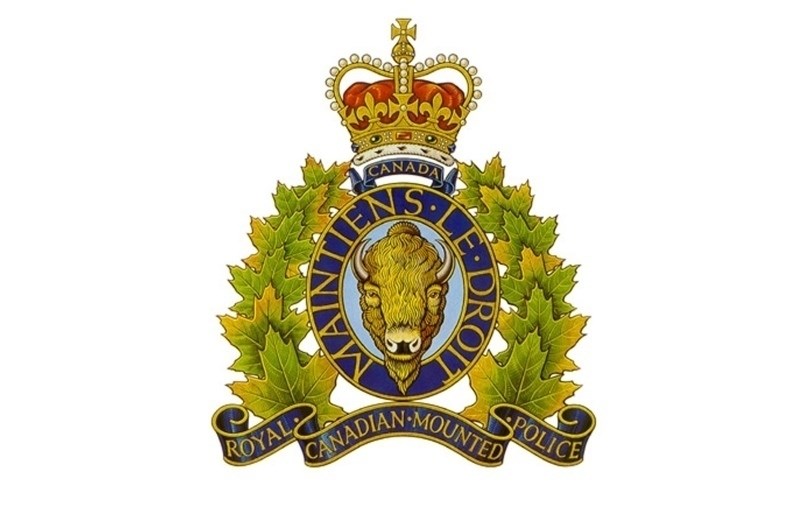 Fort St John RCMP commander Insp. Tony Hanson gave city council an update Monday on 2020 crime trends in the city, with statistics that reflected the impacts of the COVID-19 pandemic.

“I think we are tying more of our time into it, in the sense that more people are being required to be transported to hospital for assessment,” said Hanson. “I would say the mental health calls we’re attending are more significant than in the past, requiring more intervention.”

Assaults on officers are up, Hanson said, reflecting the stress caused by the pandemic. Seventeen officers were assaulted last year, up from 11 in 2019.

“I had a member whose hand was significantly injured in a mental health call earlier this year. So we’re seeing a lot more of that, people more on edge, higher degree of drug use and what not in the community,” Hanson said.

Hanson went on to explain that stress is also being felt at home, with higher numbers of domestic violence in the community.

“Obviously much has been written in the media about the mental impacts and the intimate partner violence impacts, and I think we’re just seeing that borne out in our statistics as well."

The detachment has discussed the merits of a ‘Car 60’ program, which would see officers partnered with nurses to respond to mental health calls, Hanson said.

“The majority of our property offenders would be cross jurisdictional, we share a lot of intelligence with Alberta, and we have a lot of offenders who move between the borders, committing rural crime especially,” he said.

Vehicle thefts were also down from 180 to 132, and thefts from vehicles dropped from 216 to 142. Hanson said the thieves make up a relatively small number of known offenders in the city.

There were 53 cases of cocaine trafficking (86 in 2019), and 22 for cocaine possession (24 in 2019). Fentanyl trafficking remained the same with 9 cases in both of the last two years, while fentanyl possession increased from 24 cases to 40.

Hanson attributed the trafficking drops to the pandemic lockdown in March.

"During that three months, a lot of our traditional crime did just nosedive, with the initial fear that people had over the virus," he said.

The detachment continues to employ a full complement of 55 officers, with a new recruit set to arrive in early April, Hanson said.

Read the 2020 RCMP Statistics report in full below: