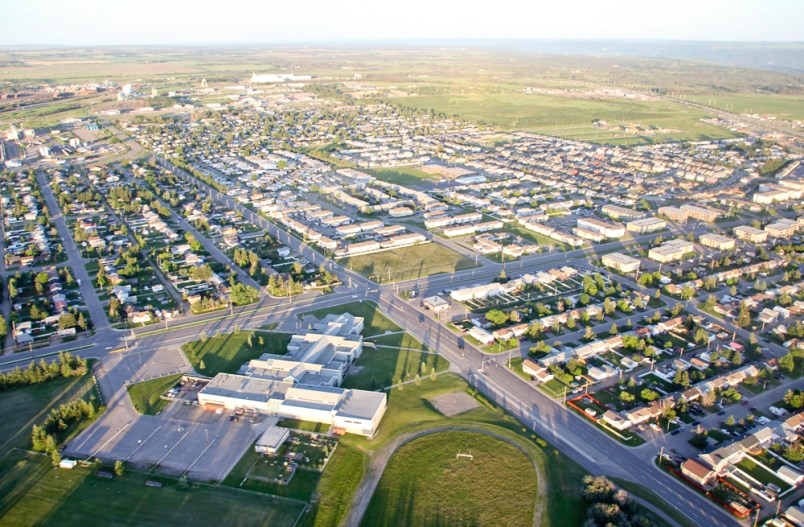 Fort St. John was among three northern B.C. communities that saw the largest improvements in housing affordability last year, according to a new report from the regional real estate board.

The BC Northern Real Estate released its Housing Affordability Indicators report for 2020 on Wednesday, which outlines how much household income is needed to finance home ownership in northern communities. The higher the measure, the more difficult it is to afford a home.

In Fort St. John, the average household needs 19.2% of its income to finance home ownership, which includes the mortgage, taxes, utilities, according to the report. That's down 10.9% year-over-year, and down from 26.3% reported in 2016.

Fort St. John remains the only community in the north reporting steady improvements in affordability, the board reported.

“This is largely due to a persistent drop in house prices over the period 2016 to 2020,” the board noted.

In comparison, 100 Mile House remains the least affordable community in northern B.C., with 45.5% of income needed to finance home ownership, according to the report.

Citing the Canada Mortgage and Housing Corporation, the board noted Home ownership is considered affordable if it costs less than 30% of a household’s income, before taxes.

The board said affordability improved last year in most northern communities, though it worsened in Prince Rupert (28%), Smithers (28.5%), and Williams Lake (28.3%).

Kitimat (20.2%) and Terrace (29.9%) also saw the largest improvements in affordability last year, according to the report. In Prince George, the measure is 30.6%.

"Home ownership in most of northern British Columbia remains very affordable, especially when compared with the Vancouver region," the board reported.

"Despite a trend towards greater affordability in the lower mainland, the affordability of home ownership in northern BC is exceptionally favourable when compared with 103.3% for the Vancouver Area."

Homes were selling in the city for an average of $376,884 in the first quarter of this year.

Read the report in full below: