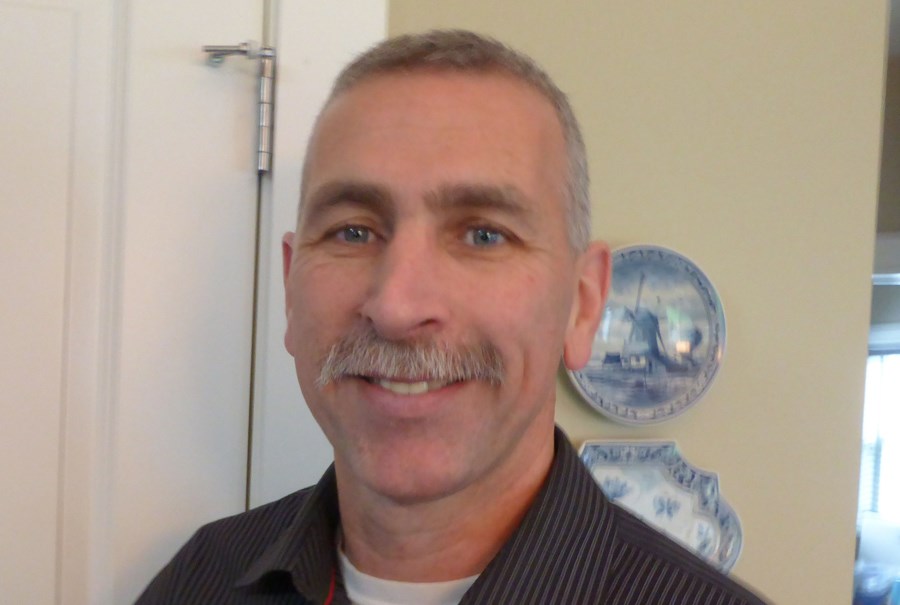 In a phone interview from his home on Vancouver Island, Kurvers told Alaska Highway News he felt excited to begin work in Fort St. John.

“It’s a good new challenge,” he said. “My wife and I are very excited to be moving to Fort St. John and look forward to meeting the residents’ and enjoying all the amenities this great community has to offer.”

Born in the Netherlands, Kurvers has served with the RCMP for 24 years. He started his career in a Saskatchewan town in 1990. He’s protected the public in a variety of ways, from investigating economic crime, acted as a uniformed police officer, handled 911 response, and investigated homicides.

During his stay at the Richmond RCMP detachment, he was responsible for planning security for Olympic events.

As Kurvers describes it, he brings “the complete picture” to policing.

“I have a wealth of experience. … I spent half my service on the front lines,” he said. “I like to think I’m more of a beat cop, feet on the pavement, ground policeman and move forward from there.”

Kurvers has yet to move from Victoria to Fort St. John.

Asked when he was planning to come to Fort St. John, he said that was part of the internal RCMP process.

“That usually takes some time to work with,” he said. Kurvers also said that it was “kind of premature” to say what he wanted to do for policing in the area since he hasn’t been in the area. He wanted to look at the whole scenario in the Energetic City before he made any decisions.

“I’m looking forward to meeting with Mayor (Lori) Ackerman so we can work collaboratively to solve or tackle any of the problems that arise.”

“We look forward to welcoming our new Officer in Charge to Fort St John,” she said. “Sgt. Kurvers can look forward to joining an impressive police services team with the support of a number of community partnerships to continue our successful crime reduction strategies.